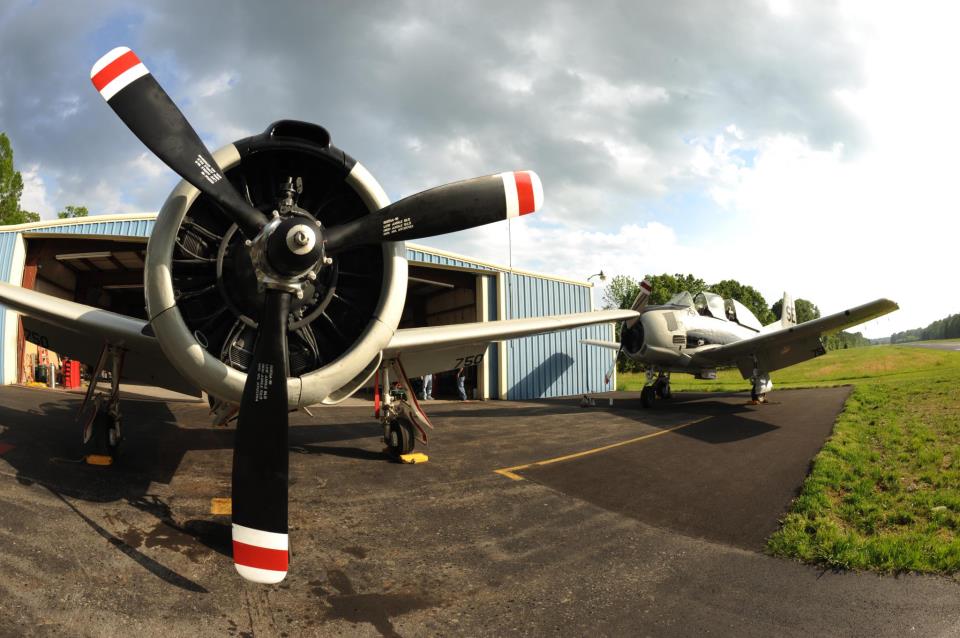 Pilot Peter O’Hare summed up the Hixson Flight Museum’s presence at this year’s Riverbend Festival in Chattanooga, Tenn. He said, “It’s a great opportunity to actually put your hands on history.”

The Hixson Flight Museum aims to do just that. Festivalgoers can actually climb into the cockpit of a North American T28 Trojan warbird. It’s usually housed in Hixson, but all this week it’s under the Olgiatti Bridge. O’Hare added, “They actually towed the aircraft. I think we got in to Ripely’s Believe it or Not because we towed the furthest aircraft that has a registration on it over public streets.”

O’Hare said, “At about 8 p.m. is usually when one of the acts breaks off or comes in so it’s a great opportunity for us to be able to bring to the community the thrill of flying. You get the chance to see an old warbird in the air.”

For the complete story and video by Amy Katcher of WDEF-TV, click here.