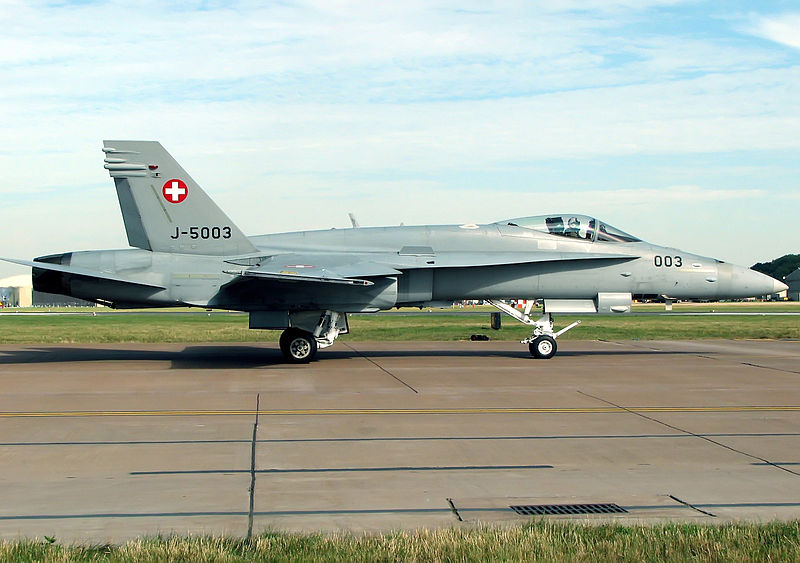 Swiss military officials said Thursday that they expected to recover the body of one of the two-man crew from a crashed McDonnell Douglas F/A-18 Hornet fighter jet by the end of the day.

The man’s body, which has not yet been identified, and the flight data recorder have both been located but had not yet been recovered because of difficult access at the crash site in central Switzerland, the military said. The other crew member remains missing, and the military said there is little hope of finding him alive.

“The recovery will take place over the course of the day,” the Swiss Federal Department of Defense said in a statement.

For the complete story by John Heilprin of The Associated Press, click here.