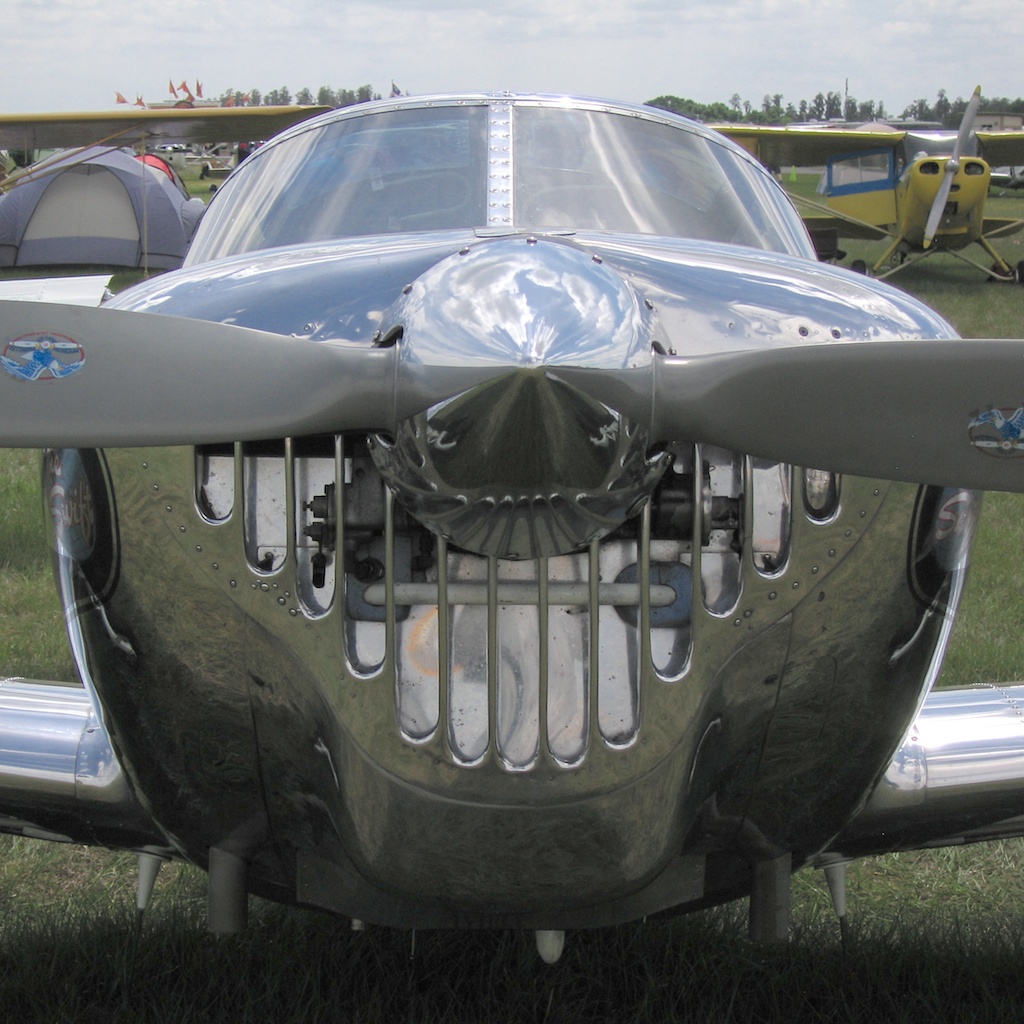 After a few years of weather challenging even the most ardent pilots, the volunteers and attendees for this year’s Sun ‘n Fun International Fly-In & Expo in Florida were treated to perfectly sunny skies and reasonable temps. By mid-week it was clear that attendee and airplane numbers were up significantly, and a weekend appearance by the U.S. Navy’s Blue Angels would add to that trend. Here are a few of the aircraft flown to the Lakeland, Fla., area for this year’s event.

While the totals are not finalized, Sun ‘n Fun president John Leenhouts commented that this year’s event was up over 20% compared to the average of the past 12 years, good news for an event that had been struggling to continue to grow as the lingering effects of a flat economy seemed to be affecting fly-in attendance throughout the country. It’s always good to see an upward trend!

H.G. Frautschy served as editor of the EAA Vintage Aircraft Association’s flagship magazine, Vintage Airplane, for 22 years, and he authored a series of feature and technical articles for EAA publications during his time at EAA Headquarters in Oshkosh, WI. An avid pilot since he was 18, and an A&P since 1977, he continues to write about and photograph the aircraft of yesteryear, while enjoying the friendships of the many great people who are a part of the vintage aircraft community.