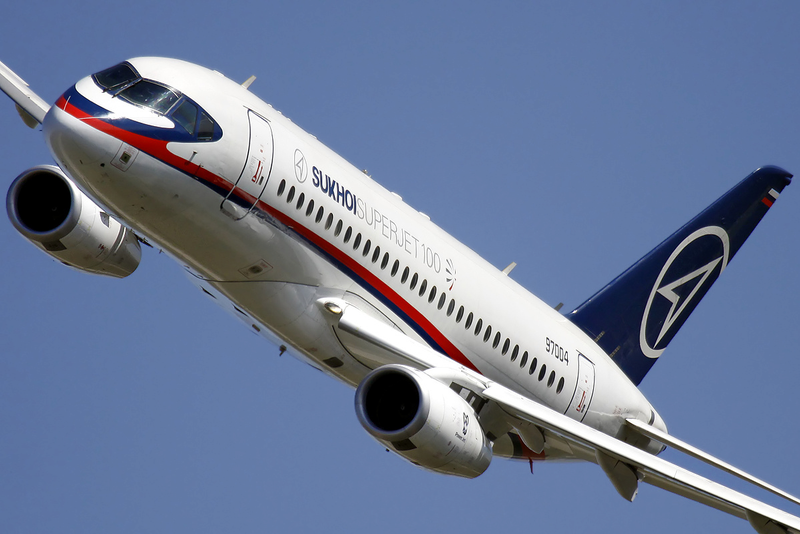 The crash of a Russian Sukhoi Superjet 100 during a test flight in Iceland has no bearing on the jet’s commercial use because the type of landing involved is not currently performed by airlines operating the plane, the aircraft’s manufacturer said Monday.

The plane made a belly-landing at Rekjavik’s Keflavik International Airport early Sunday morning during a certification test in which the pilots relied on the jet’s fully automated landing system while coping with heavy crosswinds and a simulated failure of one of its engines. Airlines using the plane currently do not perform fully automated landings, said manufacturer Sukhoi Civil Aircraft.

The plane was carrying three crewmembers and two certification experts, one of whom broke his leg while disembarking from the aircraft. The other four were not hurt. The accident comes little more than a year after a fatal accident with another aircraft on a demonstration flight that killed 45 in Indonesia.

For the complete story by Lukas I. Alpert of Dow Jones Business News via NASDAQ.com, click here.