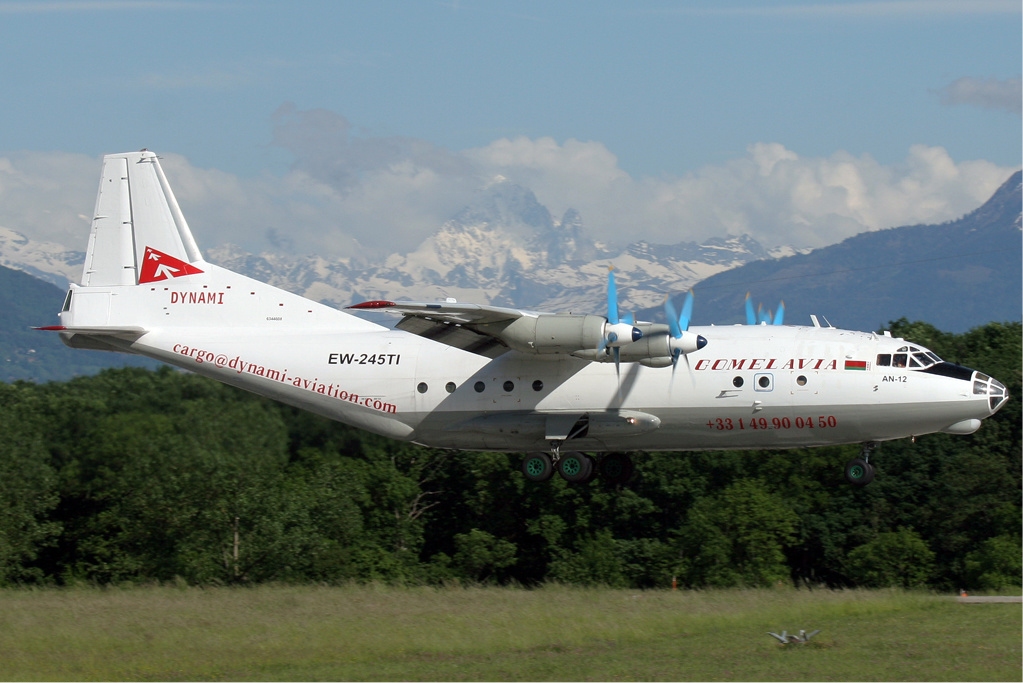 A Sudanese military plane carrying personnel and equipment to the strife-torn Darfur region crashed near the capital Khartoum on Sunday killing 15 people on board, the army said. The plane’s engine stopped working and the pilot was trying to make an emergency landing when it went down about 40 km (25 miles) southwest of the Khartoum suburb of Omdurman, state news agency SUNA reported.

Thirteen people initially died and nine were injured in the crash, all of them military personnel, he added. Two of the injured later died of their wounds, SUNA reported.