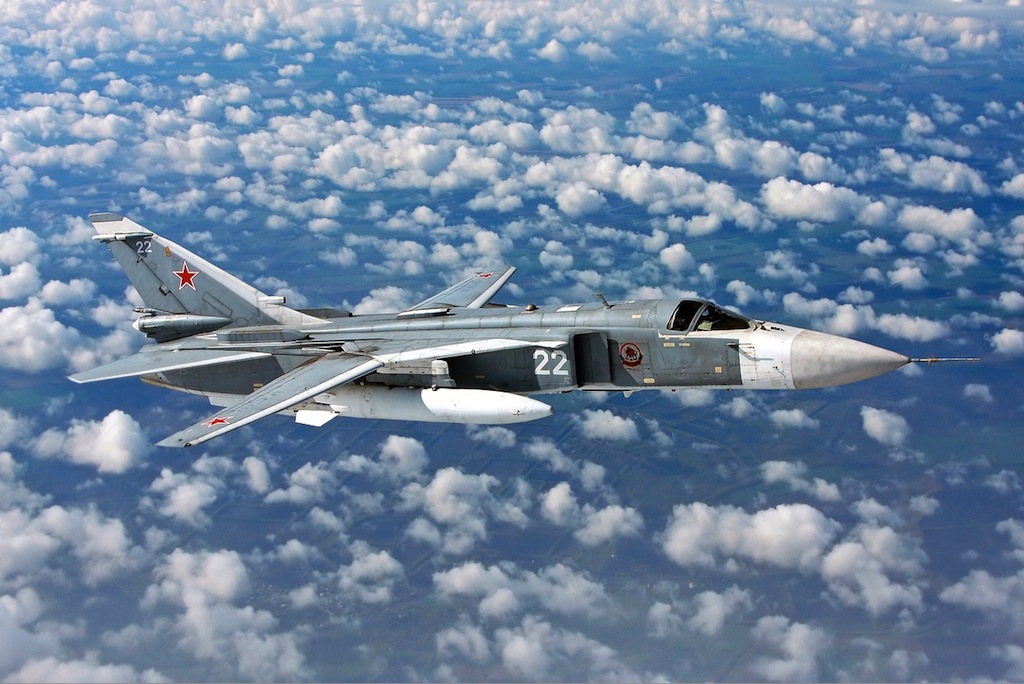 A Russian Sukhoi Su-24 Fencer fighter-bomber crashed on Tuesday during a training flight in the Chelyabinsk region, in the country’s Ural Mountains region, when its nose cone came off, the Defense Ministry said.

“After an unsuccessful attempt to make an emergency landing, the pilots decided to steer the falling aircraft away from populated areas and ejected safely,” the ministry said in a statement. The incident was caused by “failure of the aircraft control system,” it added.

All Su-24 aircraft at the Shagol Airbase in the Chelyabinsk region have been grounded after the crash, according to Col. Yaroslav Roshchupkin, aide to the Central Military District commander. He earlier said the aircraft crashed 67 kilometers from the airfield during a routine training flight.

Search and rescue teams, investigators, officials from the regional prosecutor’s office, law enforcement agencies and emergency and civil defense ministry are currently working at the scene.