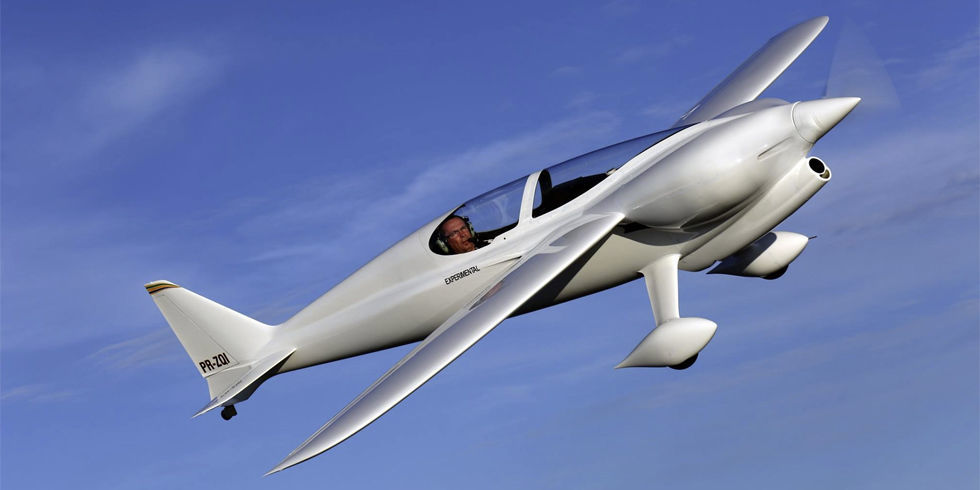 ​The Anequim Project Team, a group of students and professors from Brazil’s Universidade Federal de Minas Gerais (UFMG), recently brought their slick new plane to Rio de Janeiro to put it through its paces. When they were done with the high-speed flights out of the Santa Cruz Air Force Base this past weekend, they’d set five new world records. Not bad for a student project.

Paulo Iscold, who created the project and is now one of the professors, spent the better part of a decade building his first race plane. With the help of Brazilian aerobatic pilot Gunar Armin, his CE-308 would break four world records in 2010. Not content to quit while he was ahead, Iscold assembled a group of students to begin building the newly designed Anequim, named for the mako shark, the fastest in the ocean.

Using 3-D modeling software, Iscold and his aeronautical engineering students analyzed the aerodynamics around the wing and fuselage. This same software also enabled them to use CNC machining to craft custom molds, which they would need to fabricate complex composite pieces that are lightweight and efficient. This process let them design and build a unique and complete airframe in just more than a year. Another year was dedicated to engine and systems installation, plus surface preparation and paint. By mid-2014, Anequim was airworthy, though paperwork and red tape would leave it grounded until November.

For the complete story by Chris Clarke of Popular Mechanics, click here.