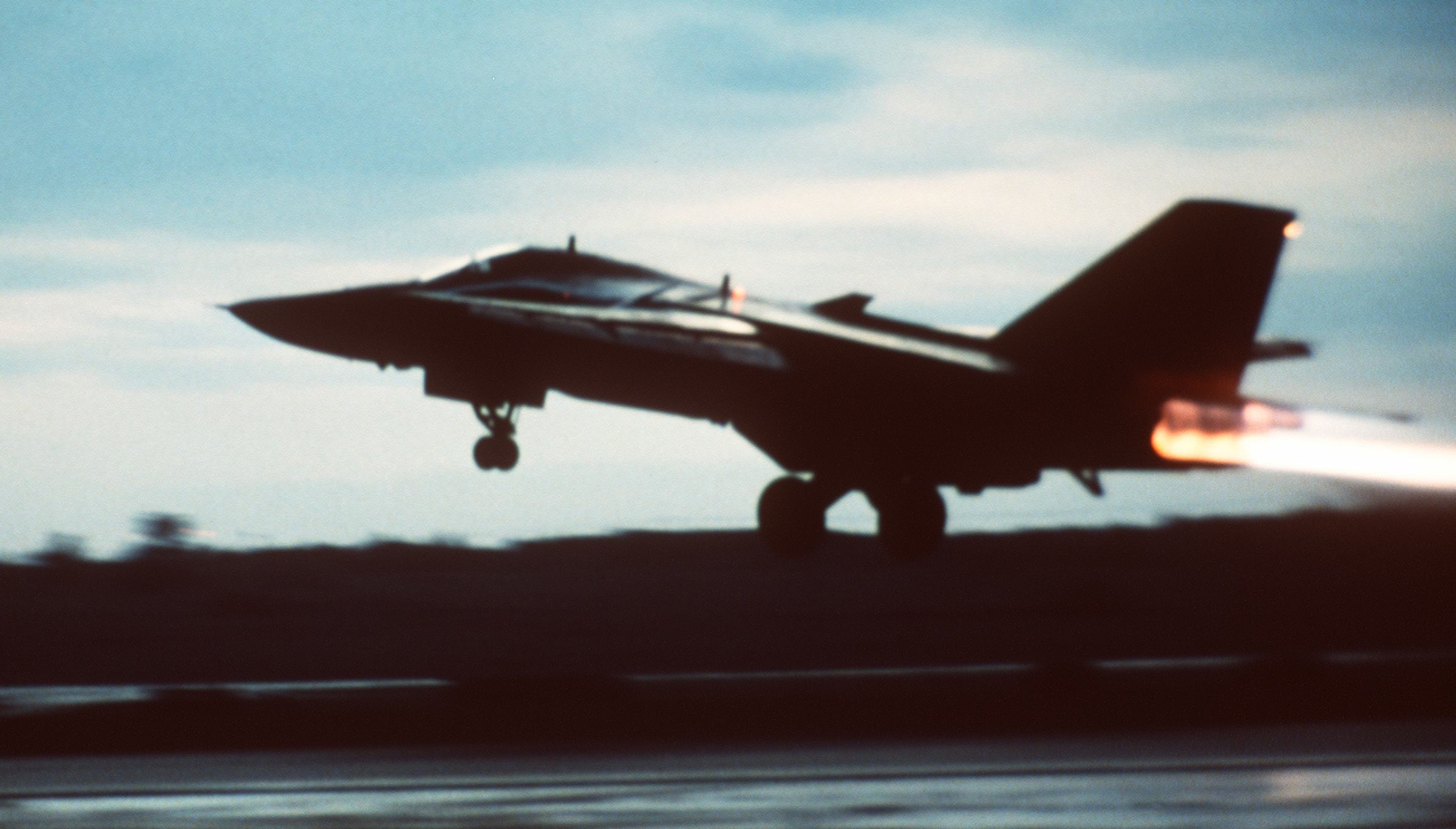 Four vehicles carrying the Bowling Green, Ky., Aviation Heritage Park’s next exhibit are expected to arrive in town late Friday afternoon. Trailers are hauling the largest plane planned to be on display at the park: a General Dynamics F-111 Aardvark flown on the 1986 raid on Libya led by Bowling Green’s Arnie Franklin, then an Air Force lieutenant colonel. Franklin’s wingman flew this aircraft during the 1986 Libya raid.

The Aardvark, as it’s called, is 73 feet long and 32 feet wide at its wings when intact. The plane Franklin flew in the raid is on display at the National Museum of the Air Force in Dayton, Ohio, but Franklin, who is president of the Aviation Heritage Park, did actually fly this plane in earlier missions.

Park board member and historian Ray Buckberry said the plane also dropped the last bomb of the last night of Operation Desert Storm, shattering a bunker believed to hold Saddam Hussein, after having flown more than 50 missions in that arena.

For the complete story by The Daily News’ Robyn L. Minor, click here.