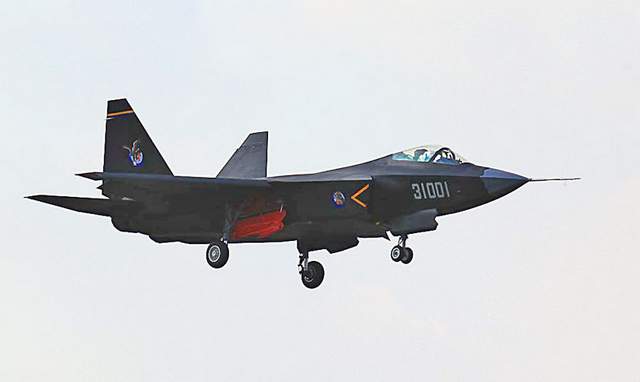 “The general design is reminiscent of the F-35, with edge alignment and chines associated with this generation of low-observable aircraft,” said Doug Barrie, senior fellow for military aerospace, at the U.K.-based International Institute for Strategic Studies. Reports of Chinese industrial espionage related to the JSF give this aircraft added interest, he said.

For the complete story by Wendell Minnick of Defense News, click here.