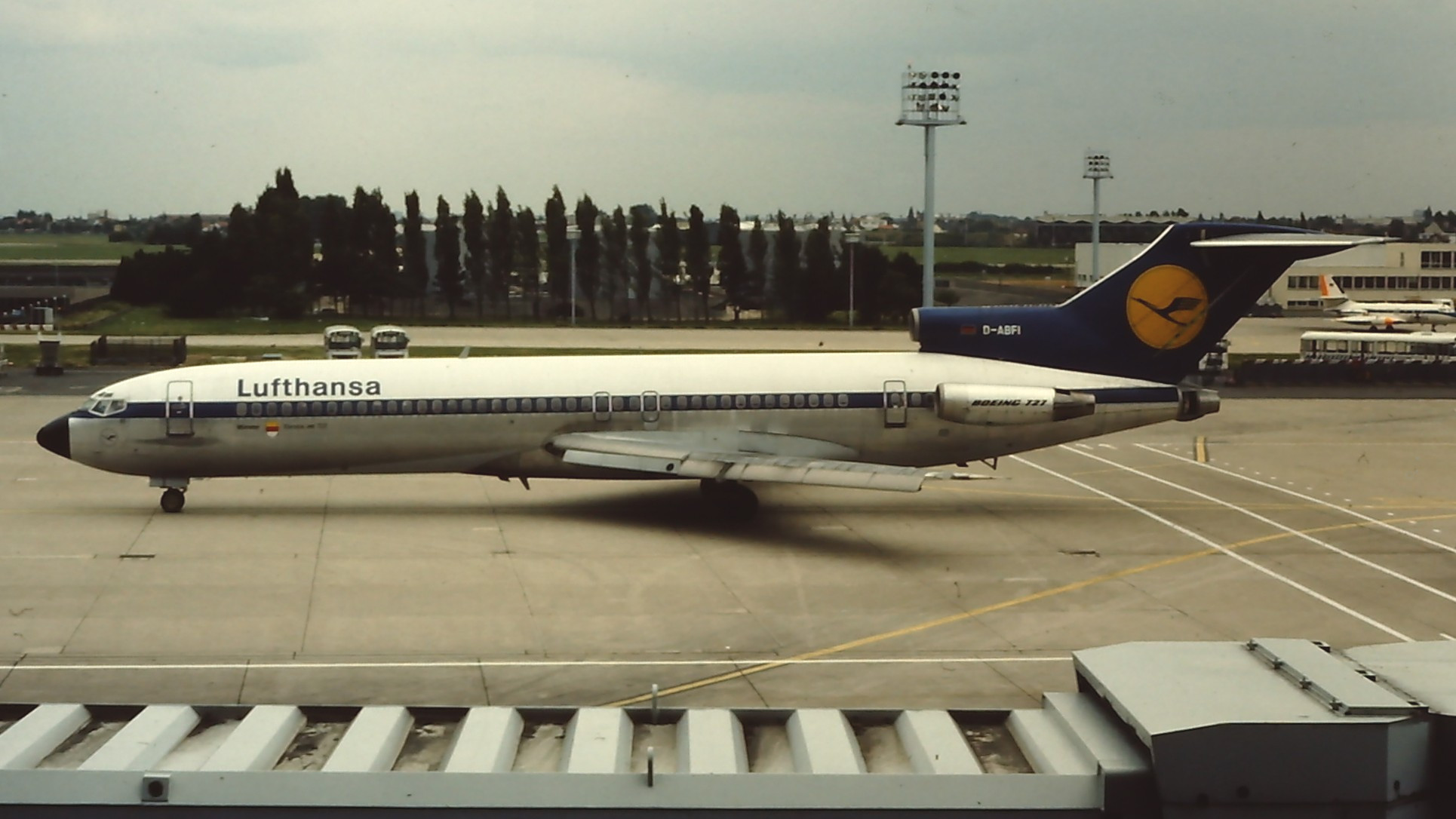 The airplane crashed in a Mexican desert, and it was perfect.

That was the assessment from St. Louis, Mo., pilot Leland “Chip” Shanle Jr. of Webster Groves, whose Broken Wing company was hired by the Discovery Channel show “Curiosity” for an episode dealing with what happens during an airplane crash.

The show will air at 8 p.m. Sunday on Discovery. A viewing party will be held at the Hwy. 61 Roadhouse in Webster Groves. Shanle, whose day job is piloting for American Airlines, said Broken Wing provides a variety of aviation-related technical services, including acting as advisors on movies.

“In this case, we got hold of an old 727, remounted engines on it and then rigged it with drone kits,” said Shanle, who piloted the plane by remote control from a trailing Cessna 337.

All told, Shanle employed 23 people for the crash. (Like any good pilot, Shanle consistently avoided using the word “crash” and instead called it “the event.”) Crews of independent scientists also worked on the show, equipping the plane with cameras and other instruments to collect data on conditions present during a crash.

For the complete story by the St. Louis Post-Dispatch’s Joe Holleman, click here.