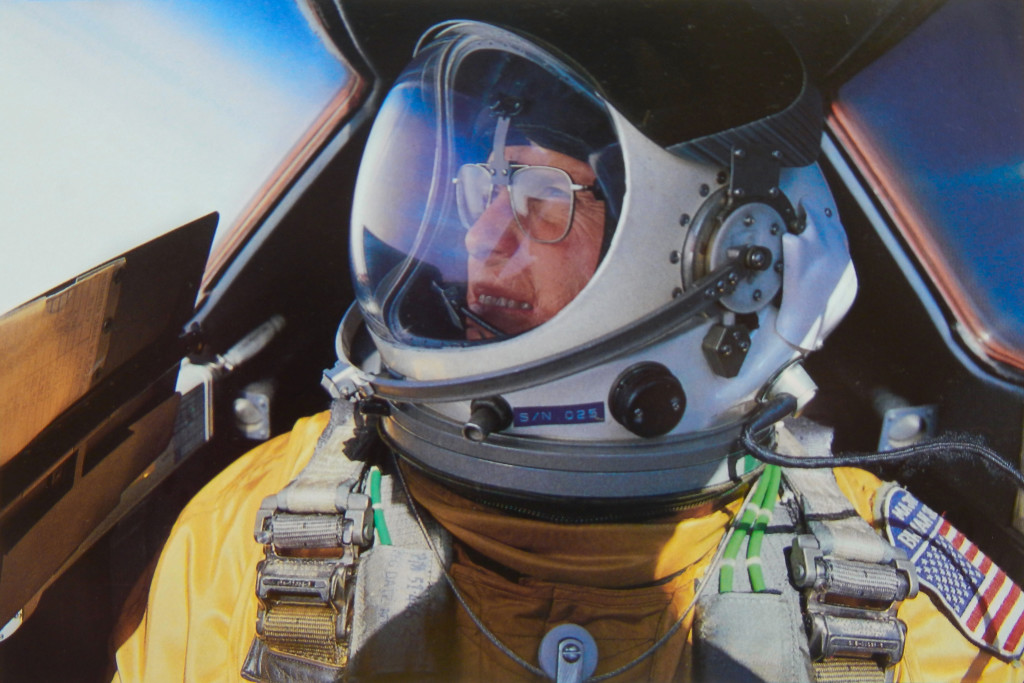 Brian Shul was burned so horribly after his aircraft crashed in the Vietnam jungle that doctors in Kadena Air Base in Okinawa, Japan, expected him to die.

But Shul’s body refused to give in. He was shipped to Fort Sam Houston in San Antonio, Texas, where he underwent 15 surgeries by doctors who told him he would never fly again and was just lucky to be alive.

Again, the U.S. Air Force pilot proved them wrong and not only went on to fly jets, but the highest-flying and fastest jet of them all – the legendary SR-71 Blackbird.

For the complete story by Ian Thompson of the (Fairfield-Suisun, Calif.) Daily Republic, click here.