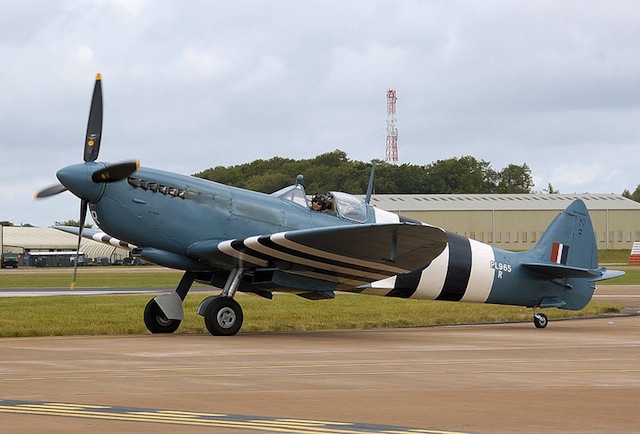 A search team led by a British aviation enthusiast arrived in Myanmar on Sunday to begin a dig they hope will unearth dozens of rare British Spitfire fighter planes said to have been buried in the Southeast Asian country at the end of World War II.

The 21-member team led by farmer and businessman David Cundall will start excavations soon near the airport in the main city, Yangon. Cundall said the aircraft were buried in wooden crates around 30 feet under the ground and the project would take about four to six weeks to complete.

“We are expecting them to be in first-class condition,” Cundall said shortly after arriving at the international airport in Yangon.

For the complete story by Aye Aye Win of The Associated Press, click here.