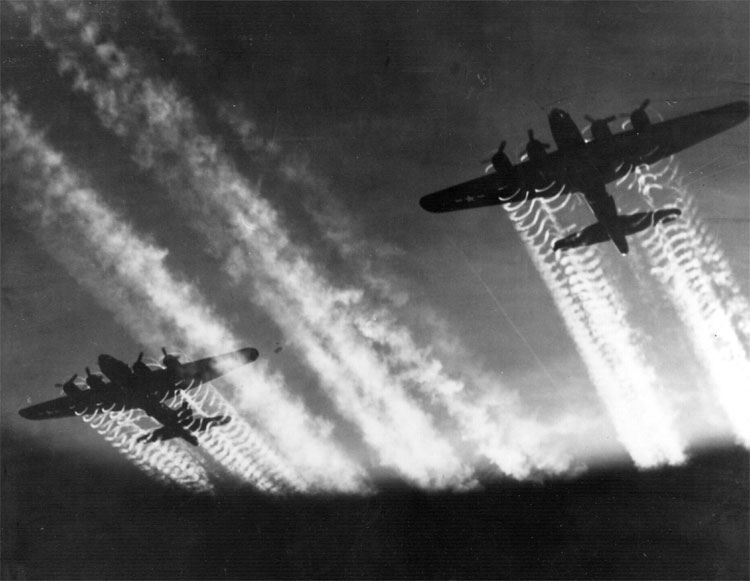 In the thin air above 20,000 feet, with Focke-Wulf Fw 190 fighters bearing down from all directions, the inside of an unpressurized American bomber in World War II was an altogether foreign world. Freezing cold, oxygen-deprived and hundreds of miles from the nearest friendly fighter escort, the bombers faced desperate odds with each mission deep into enemy territory.

It’s a story we imagine we know well — but then, we’ve never seen or heard it told quite like this.

Building on the successful formula they established with the Academy Award-winning film Saving Private Ryan and the hit HBO miniseries Band of Brothers, Steven Spielberg and Tom Hanks are teaming up once again, this time to tell the engrossing personal stories of the men who fought and sometimes died over Nazi-­occupied Europe flying with America’s famed Eighth Air Force.