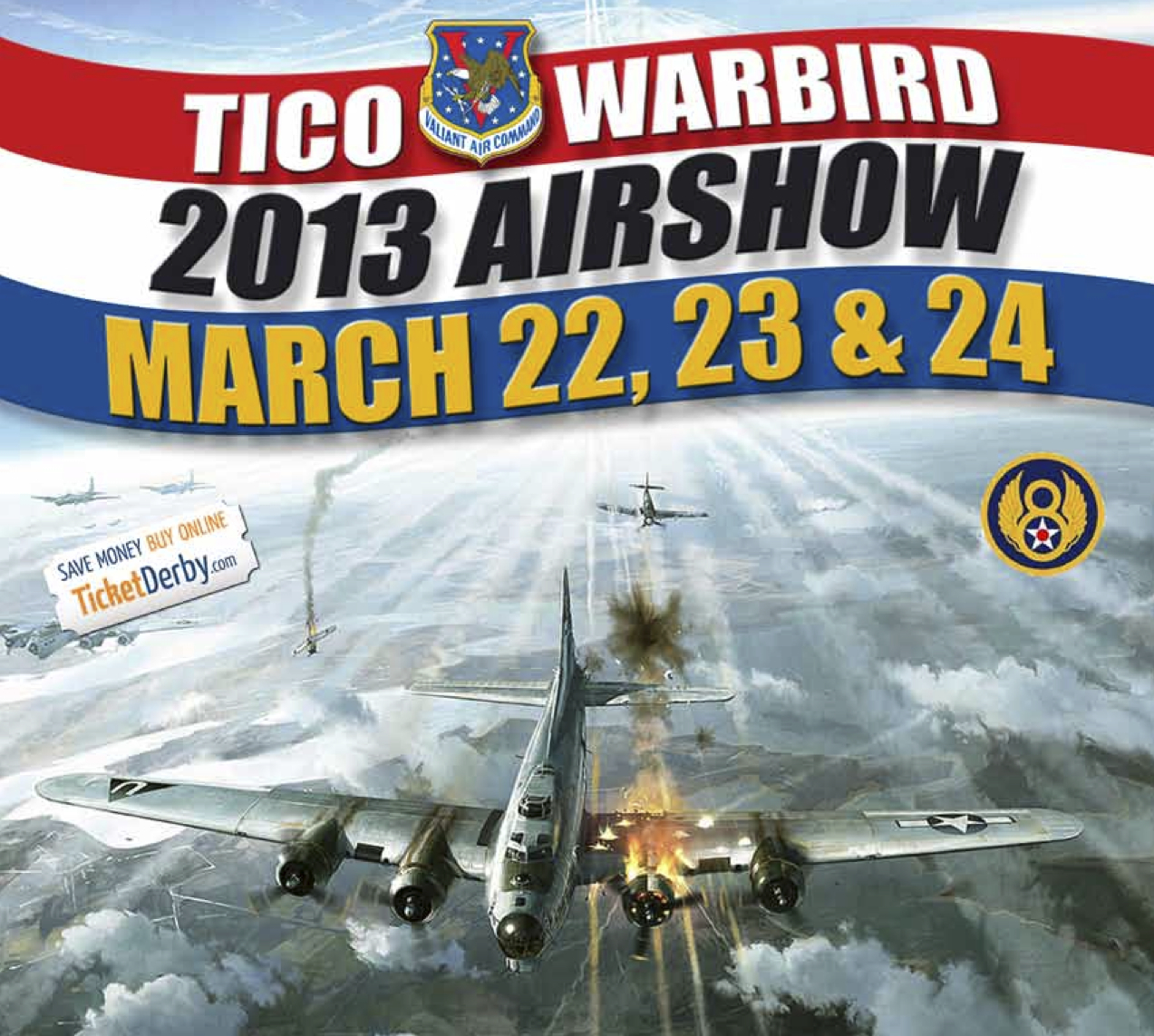 Showcasing the pride and precision of America’s Warbirds, the 36th Annual TiCo Warbird AirShow is a celebration of America’s fighter jets from the past and present. Highlights of this year’s show include an air performance by the United States Air Force’s Thunderbirds – a first-ever appearance at the show – and a B-17 Flying Fortress; a great bomber made famous throughout the WWII European Theater. In addition to the exciting air performances, guests can enjoy more than 70 vintage aircrafts on display, exhibits, musical entertainment and specialty vendors.

Kennedy Space Center Visitor Complex features many attractions and year-round interactive programs, including an opportunity to meet a real astronaut. The standard bus tour, included with admission, explores the history of the Apollo moon and space shuttle programs with panoramic views of Kennedy Space Center, the VAB’s exterior and a stop at the Apollo/Saturn V Center, where visitors see an authentic 363-foot Saturn V moon rocket.

The Ultimate Aviation Combo package is available by clicking here or by calling 877-313-2610. Combo tickets can also be purchased in person at the Valiant Air Command Museum. The ticket package is $50 plus tax for adults and $40 plus tax for children ages 3-11.

For more information on the air show, click here.