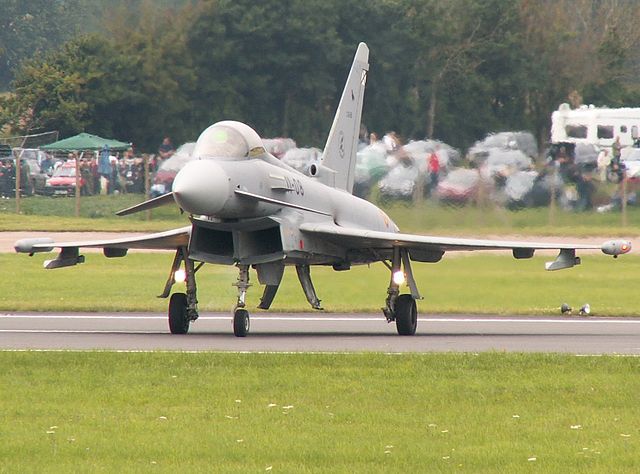 The pilot of a Spanish air force Eurofighter was killed when his combat aircraft crashed at Morón air base near Seville on Monday.

Spain’s defense ministry named the deceased pilot as 30-year-old Capt Fernando Lluna Carrascosa, who it said had accumulated more than 600 flight hours’ experience on the Eurofighter. The cause of the accident – which happened as the aircraft was approaching the base to land – has not yet been determined, it says.

The destroyed aircraft was assigned to the 11th Wing at the base, which is home to the air force’s 111 and 113 squadrons. The service had an active fleet of 35 single-seat Eurofighters and 11 two-seat trainers prior to the mishap, as recorded by Flightglobal’s MiliCAS database.

For the complete story by Craig Hoyle of Flightglobal, click here.