The Sukhoi Su-57 is a single-seat, twin-engine multi-role 5th-generation stealth jet fighter developed for air superiority and ground attack operations. The aircraft is the product of the PAK FA, a fighter program of the Russian Air Force. Sukhoi’s internal name for the aircraft is T-50. The Su-57 is the first aircraft in Russian military service to use stealth technology and is intended to succeed the MiG-29 and Su-27 in the Russian Air Force. 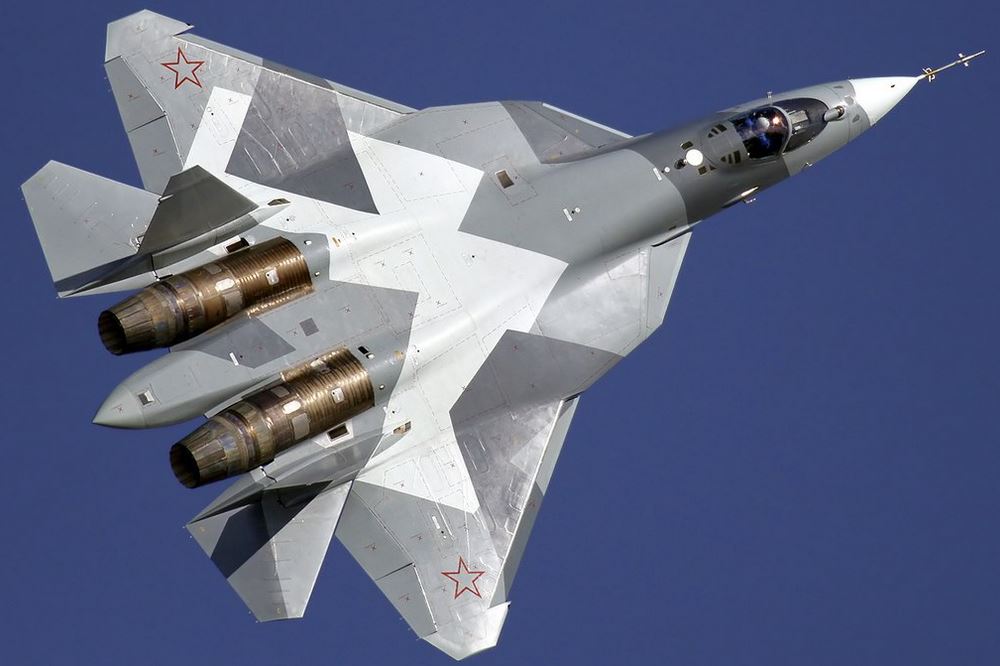 The prototypes and initial production batch are to be delivered with a highly upgraded variant of the Lyulka AL-31 engine used by the Su-27 family and the aircraft is expected to have a service life of up to 35 years. Its first flight took place on 29 January 2010.

The project was designated the I-90 and required the fighter to have substantial ground attack capabilities and would eventually replace the MiG-29s and Su-27s in frontline tactical aviation service. Its development was intended to reflected the capabilities of Western fighter aircraft, such as the Eurofighter Typhoon and F-22 Raptor. 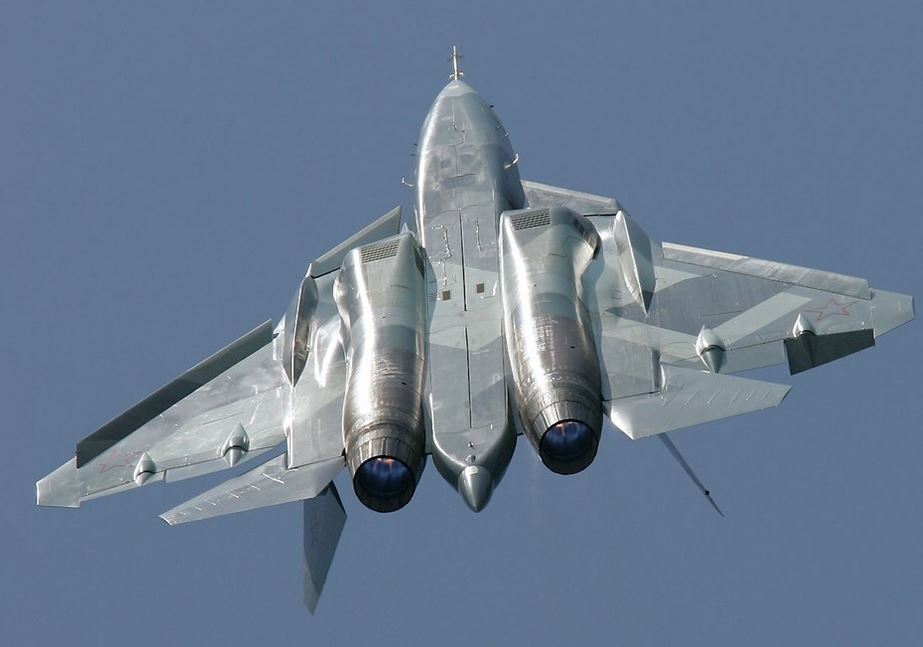 The Russian Air Force expected to procure more than 150 fighters for PAK FA with the first fighter to be delivered in 2016. In 2011, the Russia’s Ministry of Defense planned on purchasing the first 10 evaluation aircraft after 2012 and then 60 production standard aircraft after 2016. In December 2014, the Russian Air Force planned to receive 55 fighters by 2020. Russian Air Force Commander-in-Chief Viktor Bondarev stated that the fighter planned to enter serial production in 2017, after all trials would be completed. In 2017, Deputy Minister Yury Borisov stated that the Su-57 would most likely enter service in 2018, due to implementation of more advanced engines, and further testing. He also stated that it would be part of the new 2018-2027 state armament program. Actual number of aircraft to be delivered is yet unknown. 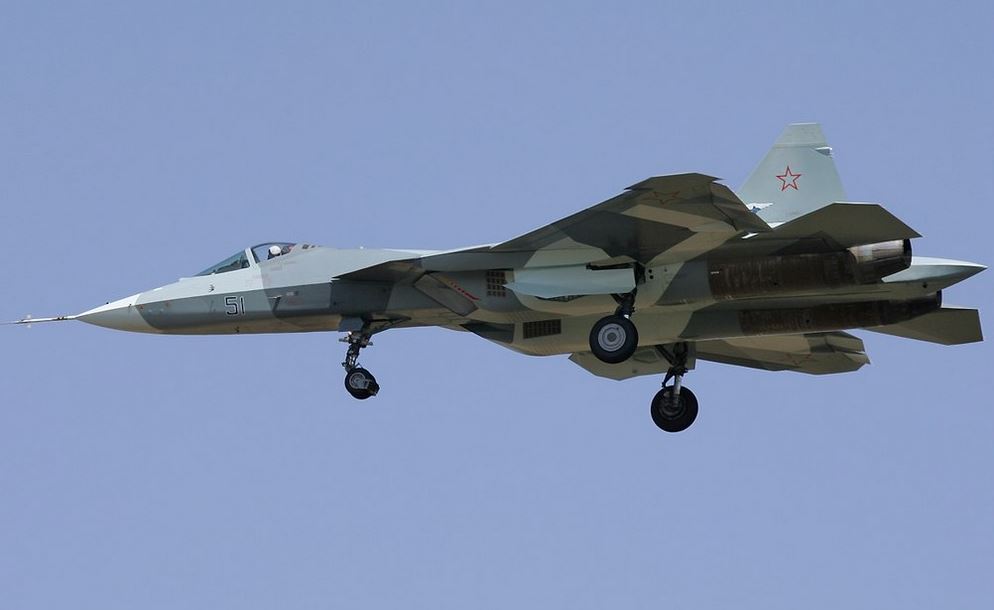 On 30 June 2018, it was reported that an order for 12 aircraft was agreed, with deliveries to the ranks of the Russian Armed Forces starting in 2019. The first aircraft will join fighter regiments at the Lipetsk Air Center. At the same time, the Deputy Prime Minister for Defense and Space Industry Yury Borisov stated that “Today, the Su-35 is one of the world’s best fighters, so there is no reason for us to speed up work on mass production of the fifth-generation fighter.

On 22 August 2018, during the International Military-Technical Forum “ARMY-2018”, the Russian Ministry of Defense and the JSC Sukhoi signed the first contract for delivery of two serial Su-57s. The contract should be finalized between 2018 and 2020.