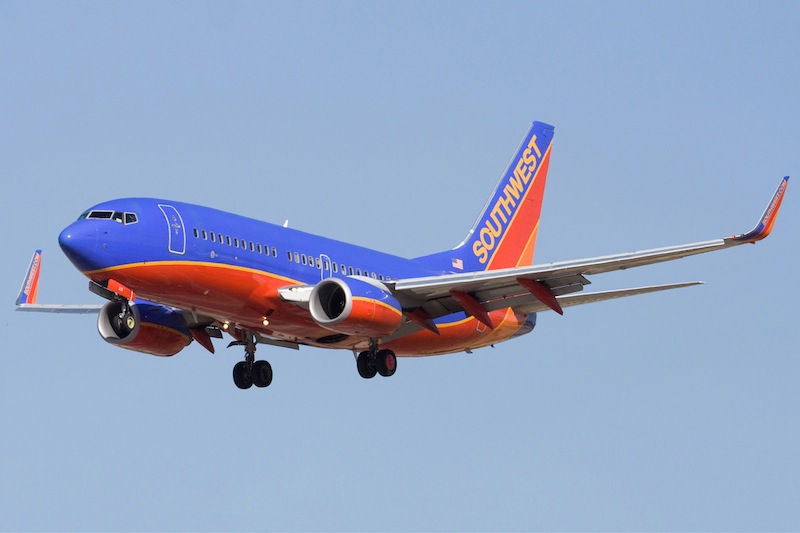 “AirTran has done a wonderful job establishing a presence in this market, and Southwest is proud to continue that legacy and extend our vast network of destinations, exceptional customer service, and convenient low fares to the San Juan community,” he said.

For the complete story by The Dallas Morning News’s Terry Maxon, click here.