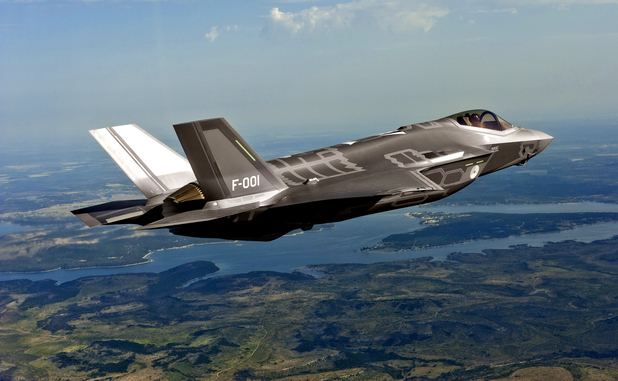 South Korea will buy 40 Lockheed Martin F-35As to satisfy a fighter requirement initially set at 60 aircraft, its joint chiefs of staff announced on Nov. 22. A further 20 fighters, not necessarily F-35s, may be ordered later, subject to security and fiscal circumstances.

The decision almost certainly puts an end to Boeing’s hopes of selling more F-15s to South Korea. The other competitor, the Eurofighter consortium, led by EADS in South Korea, seems to have a remote chance of filling the later order.

By deciding on only 40 F-35s for the F-X Phase 3 requirement, South Korea has resolved a conflict between the air force’s desire for a highly stealthy aircraft, its need to replace old fighters quickly, and its limited budget of 8.3 trillion won ($7.2 billion). The solution was to defer part of the order.

For the complete story by Bradley Perrett of Aviation Week, click here.