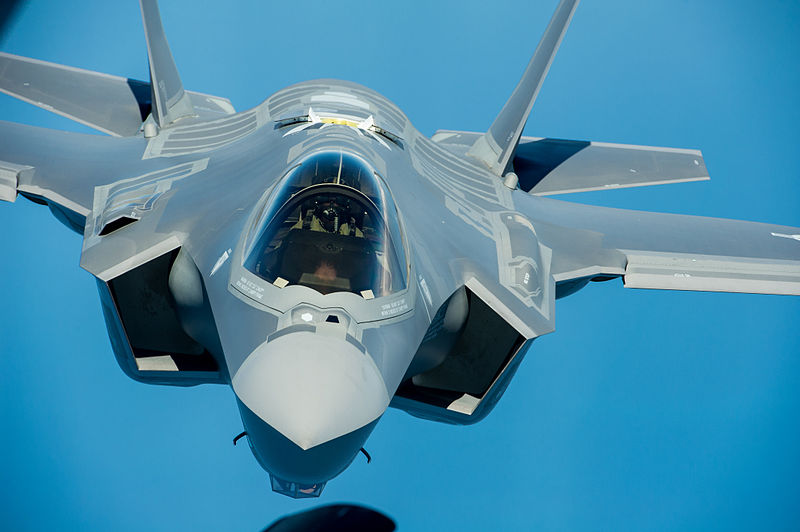 A task force formed by South Korea’s defence ministry to re-examine its fighter jet requirements is likely to reaffirm the need for a stealthy fifth generation fighter, giving a boost to Lockheed Martin’s F-35 Lightning II program, according to several industry sources familiar with the tender.

The task force was formed last month after a separate committee rejected the Defense Acquisition Program Administration’s recommendation to buy the Boeing F-15 Eagle, which was the only fighter among the three in the tender to fall within Seoul’s budget. The F-35 scored the highest in a technical evaluation, according to the sources, and is believed to be favoured by senior government and air force officials.

After opposition from several high-profile South Koreans, including a handful of ex-Air Force chiefs, to the selection of the F-15, the committee led by South Korea’s defence minister decided that it would re-examine the terms of the tender. The task force, including representatives of the South Korean Joints Chiefs of Staff and senior Air Force officials, is now taking another look at South Korea’s requirements.