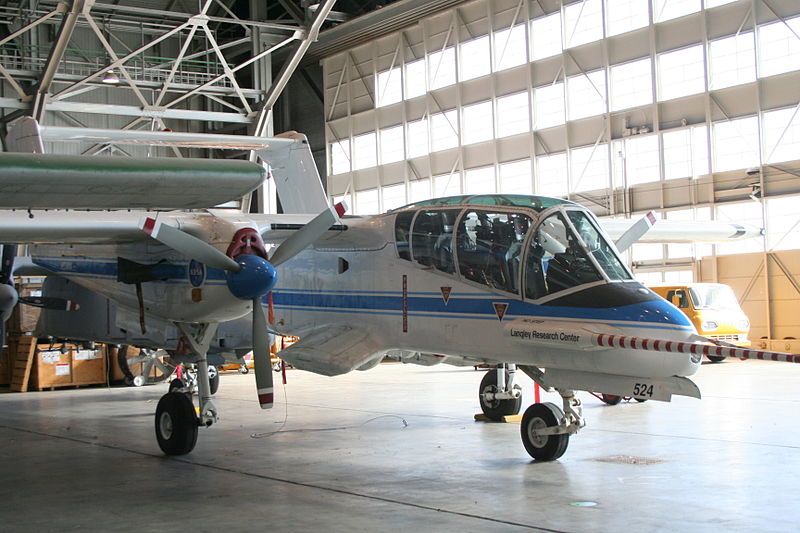 The U.S. Special Operations Command (SOCOM) will keep two borrowed North American Rockwell OV-10G+ Broncos until early next year, when the results of the recently completed Combat Dragon II evaluation are in.

What happens to the aircraft afterwards depends on the Department of Defense. “If DoD has no further interest in the OV-10s, then the aircraft will be de-militarized and given back to NASA,” says U.S. Navy Lt. Cmdr. Li Cohen, a SOCOM spokesperson. Cohen declines to say what other military uses the turboprops might have.

NASA loaned both aircraft to SOCOM to be modified for a light air support experiment, raising the possibility of reviving the venerable Vietnam-era platform for modern battlefields.

For the complete story by Erik Schechter of Flightglobal.com, click here.