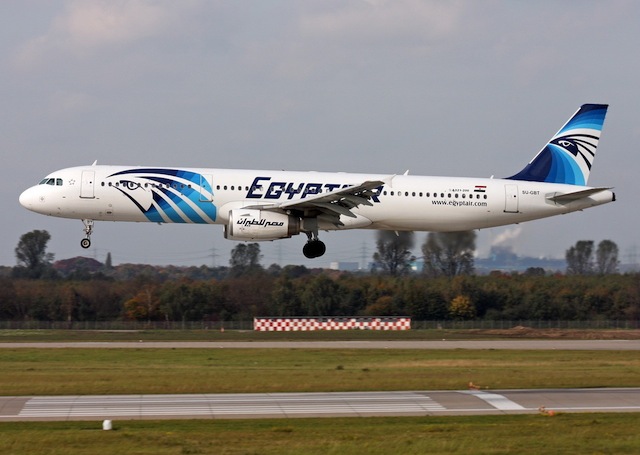 An EgyptAir flight was forced to divert yesterday after a passenger’s hand was bitten by a snake he had smuggled on board. The pilots decided to perform an emergency landing at a nearby airport after hearing the terrifying screams of the victim and travelers who saw the deadly Egyptian cobra crawling under their seats.

The Jordanian passenger, named as 48-year-old reptile shop owner Akram Abdul Latif, is said to have secretly stashed the animal into his hand luggage. Experts say that in some cases, the cobra’s venom can kill a man in under 15 minutes as it destroys nerve tissue and causes paralysis and death because of respiratory failure.

The flight, heading from Cairo to Kuwait, landed at the Red Sea resort town Al Ghardaqa’s Hurgada airport, some 300 miles south of the Egyptian capital.