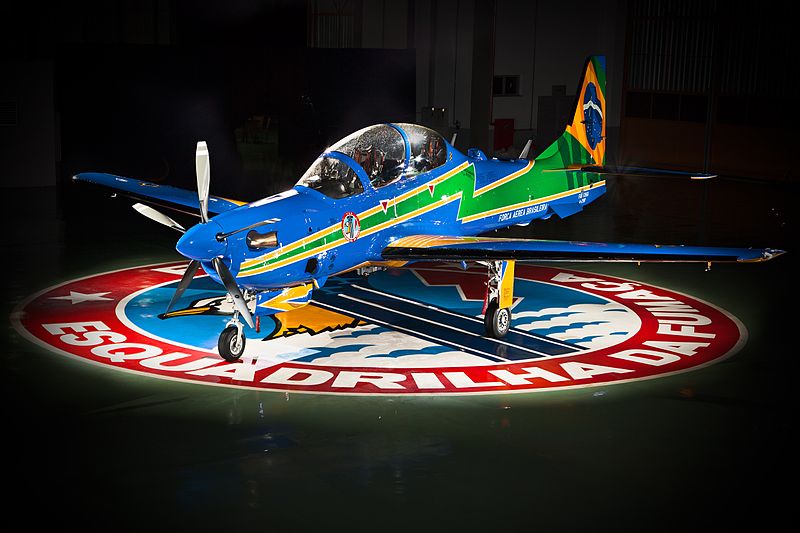 Two Brazilian Air Force officers were killed on Monday in the crash of a military demonstration team plane in Pirassununga, Sao Paulo state, according to local authorities.

The victims, captains Joao Igor Silva Pivovar and Fabrico Carvalho, were the pilot and co-pilot of a Smoke Squadron plane which crashed onto the ground during training, authorities informed. The accident took place near the country’s Air Force Academy. The two captains tried to eject from the A-29 Super Tucano, but did not manage to escape successfully, the authorities said.

Officially known as the Aerial Demonstration Squadron and founded in 1952, the group performs air shows all over Brazil and abroad. The Super Tucano, a single-engined, multi-use turboprop also known as the EMB 314, was manufactured by Brazilian aircraft maker Embraer and is also used in border patrol in Brazil. The cause of the crash is under investigation.