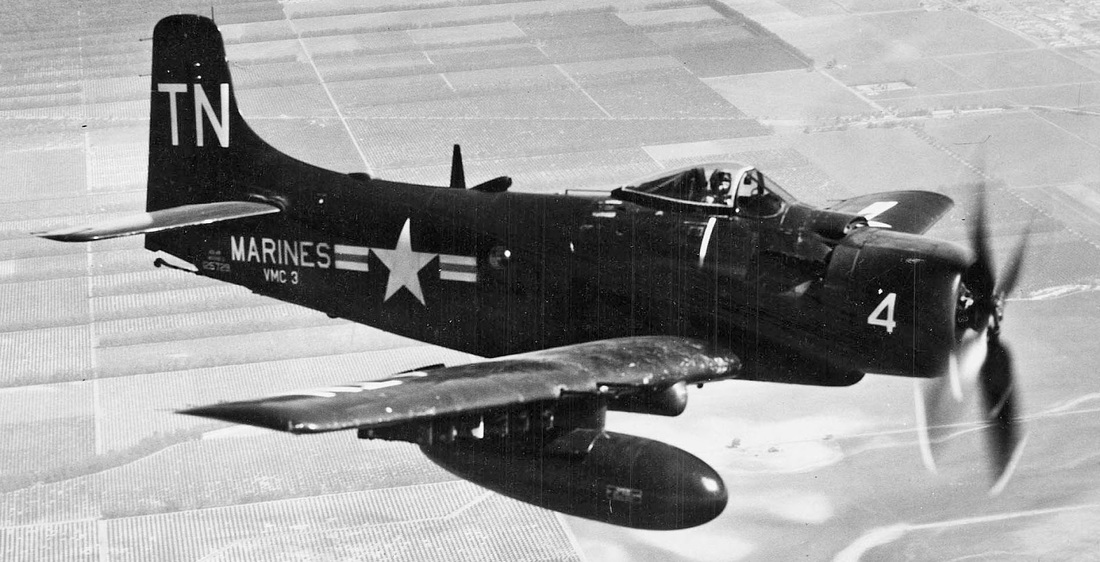 WarbirdsNews recently learned of the discovery in April of the wreck of a long-lost Douglas AD-4 Skyraider AD-4 in the Florida Everglades.

The aircraft was located by the aviation-archeology minded volunteers at Aeroquest.org, and we have reproduced some of their photographs here for your interest.

The group had actually been out on a quest to locate the remains of a Grumman TBM-3 Avenger which belonged to Lt. Charles Taylor, the commander of Flight 19, the infamous “Lost Patrol” of Bermuda Triangle lore. Instead they came across the substantial remains of a U.S. Marine Corps Skyraider. The data plate they found confirmed that the AD-4 was Bureau Number 128988 from VMA-324 which crashed on May 19th, 1955 taking the life of its pilot, 1st Lt. Norman Dolsen.

For photos and the complete story by WarbirdsNews, click here.