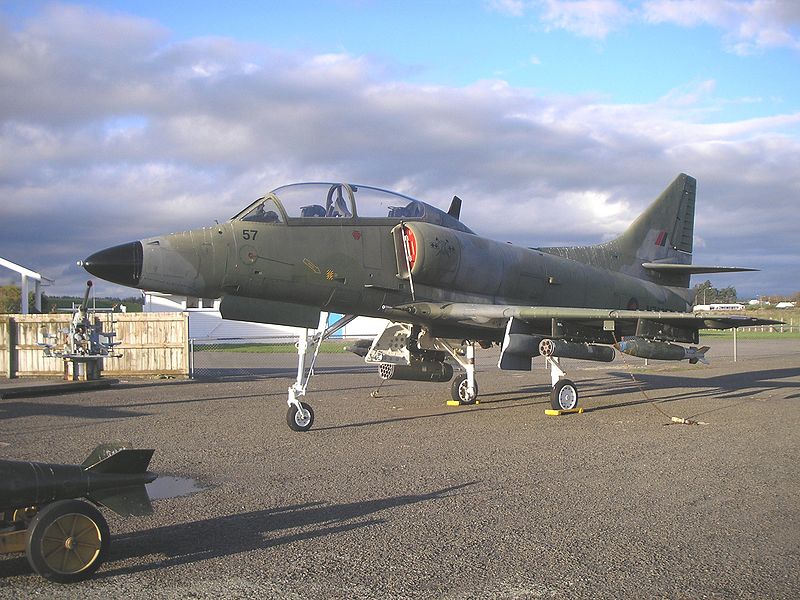 It is not quite a steal but the man who purchased New Zealand’s grounded Skyhawk fighter aircraft has discovered he got a bargain. Eight Douglas A-4K Skyhawks that sat in plastic cocoons at the Royal New Zealand Air Force base in Woodbourne since 2001 will next month return to the air in formation over Florida.

Draken International, which provides military training, last year picked up the Skyhawks for $7.9 million and has found the planes are in superb condition. They’ve got years of life left in their airframes and the radar and electronics aboard are among the best in the world. Chief executive Jared Isaacman was downplaying the idea he got the better side of the deal.

“I don’t think I would use the word bargain to describe the purchase of these aircraft,” he said. “The New Zealand A-4K Skyhawks are the finest aircraft of their type ever built.”

For the complete story by Michael Field of Stuff.co.nz, click here.