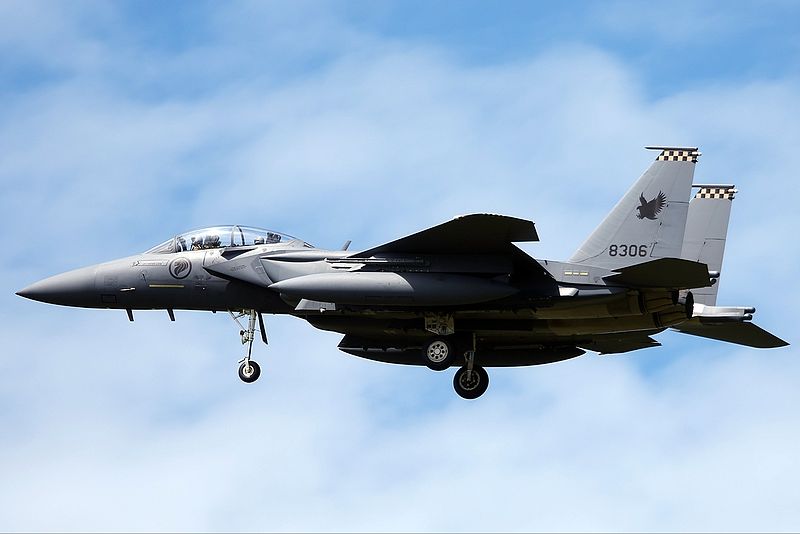 The F-15SG, operated by 149 Squadron, is one of the most advanced variants of the F-15 strike aircraft and has a distinguished combat record. The Republic of Singapore Air Force took delivery of the aircraft in May 2009. Since then, the pilots, weapon systems officers and maintenance crew have undergone intensive training to operate and maintain the aircraft. The aircraft have also been part of major military exercises.