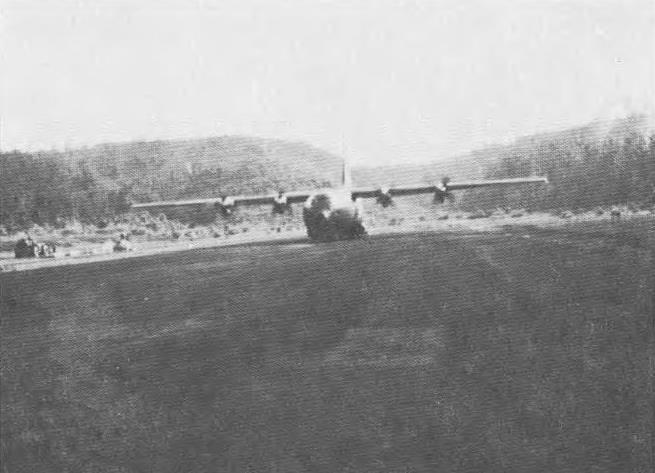 First of all, he’s 89 years old, and Vietnam wasn’t his first taste of a combat zone. A World War II veteran who also served during the Korean War, Montgomery was flying North American P-51 Mustang fighter planes before most of his fellow Vietnam vets were flying kites.

Second, the High Point, N.C., native wasn’t cursed or spat upon when he came home from Vietnam. By then a career military man, he simply came home and reported to a base in Ohio, where he was shielded from a public that largely disapproved of the war.

“I was fully aware that the military was not well-received after that war, but it didn’t happen to me,” Montgomery says softly. “I was not politically active. I just did what I was asked to do.”

Today, which marks the 40th anniversary of U.S. troop withdrawal from South Vietnam, Montgomery is reminded of another Vietnam milestone — May 12, 1968 — the day Lt. Col. Franklin B. Montgomery earned a Silver Star by, well, doing what he was asked to do.

For the complete story by Jimmy Tomlin of the High Point (N.C.) Enterprise, click here.