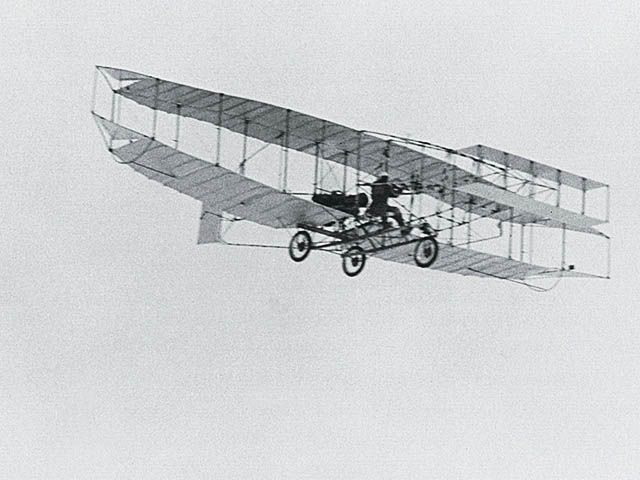 Parks Canada took a significant step this week toward having the AEA Silver Dart replica permanently displayed at the Alexander Graham Bell National Historic Site at Baddeck, Nova Scotia, in time for the museum’s Victoria Day opening on May 20.

Conceptual designs will see the airplane hang in the water hall giving visitors a view into the cockpit where replica pilot Bjarni Tryggvason sat as he flew over Baddeck Bay in 2009 on the 100th anniversary of the original flight of the Silver Dart.

“I walk up there now and kind of mentally picture myself sitting in the seat and wondering what that flight would have been like,” said David Hebert, superintendent for Parks Canada. “It’s going to be a great addition to the museum and the island. It will be pretty breathtaking when you walk up that ramp and you are kind of there.”

The Aerial Experiment Association 2005 Inc., of Niagara, Ont., gifted the replica of Alexander Graham Bell’s historic airplane to the Silver Dart Centennial Association during the centennial celebrations in 2009 that recreated the historic flight over Bell Bay in 1909.