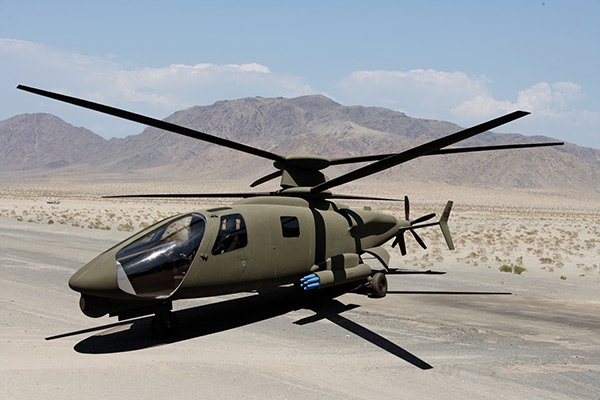 Sikorsky is set to begin assembly of its S-97 Raider light attack helicopter this week and an announcement from the manufacturer is expected soon. A Sikorsky Aircraft Corp. spokesperson confirmed the schedule, which marks the imminent entry of Sikorsky in a market likely to give the manufacturer an edge, at least for now, over competition in the tactical attack area.

“Imagine a next-generation attack helicopter platform so advanced that it can reach speeds more than 220 knots, flying as high as 10,000 feet in 95 degrees of heat,” Defense News said. The Sikorsky S-97 Raider helicopter is poised to realize this vision and to revolutionize next-generation military aviation, the news website said.