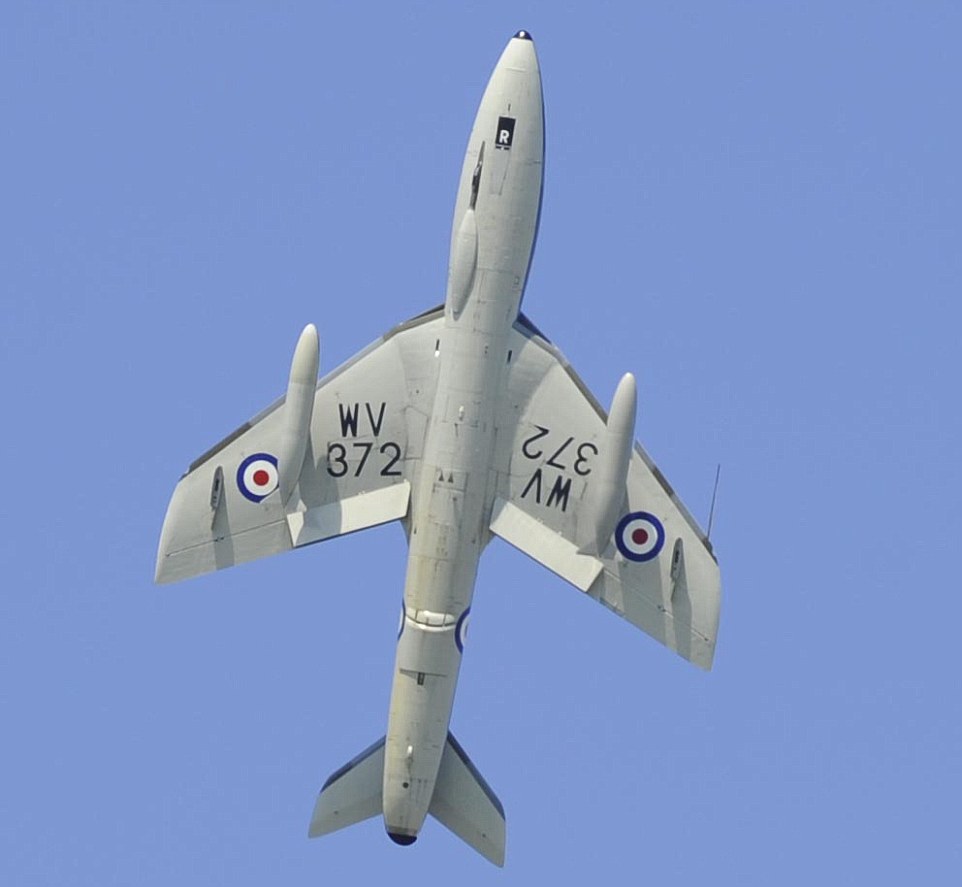 UK Parliament members are demanding a safety crackdown at airshows amidst growing anger over the deaths of up to 11 people at Shoreham. There were calls for a review of displays above built-up areas after Saturday’s plane crash on the A27.

Labour’s Grahame Morris said: “If aircraft were limited to displaying over water it would mitigate the risk of casualties on the ground.” Colleague Graham Stringer added: “I think when an event like this kills 11 people – and it’s not the first time there have been fatalities at an airshow – there should be a serious look at the regulations with a view to tightening them up.”

They spoke out as police said it was “highly likely” 11 people were killed when a maneuver went horribly wrong in West Sussex. Personal trainer Matt Jones, 24, and footballers Matthew Grimstone and Jacob Schilt, both 23, were all confirmed dead. Eight others were missing, feared dead, as police continued to sift through the wreckage of eight cars, including a Daimler limo.

For videos and the complete story by the Mirror (UK) Online, click here.