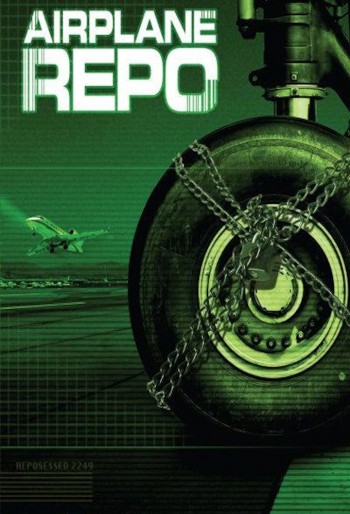 It isn’t often I get too excited about TV shows. As I’ve grown older, my ability to suspend belief is weakening, which makes watching most of the small screen’s drivel extremely difficult. That includes series in the so-called reality genre as many of them are actually scripted to some degree or another. Regardless, I’m gonna give Discovery’s “Airplane Repo” a try.

The series, which debuts Thursday night, takes viewers along for some great rides as third-party agents snag aircraft from owner who’ve defaulted on payments. From the trailers I’ve seen, it seems like a pretty darn exciting show. Plus, it’s narrated by Mike Rowe, the “Dirty Jobs” star and the same guy who does the voice-over work for another favorite show of mine, “Deadliest Catch.”

This kind of work (airplane repossession, not voice acting) has intrigued me ever since I read an Air & Space Smithsonian story about it a few years ago. As soon as I was done with it, I thought the vocation would make a great series. Well, apparently others thought so, too.

If you’re looking to spend some time with an aviation-based TV show, I suggest Airplane Repo. If nothing else, you’ll get a glimpse of one aspect of the flying business that’s not often covered elsewhere.