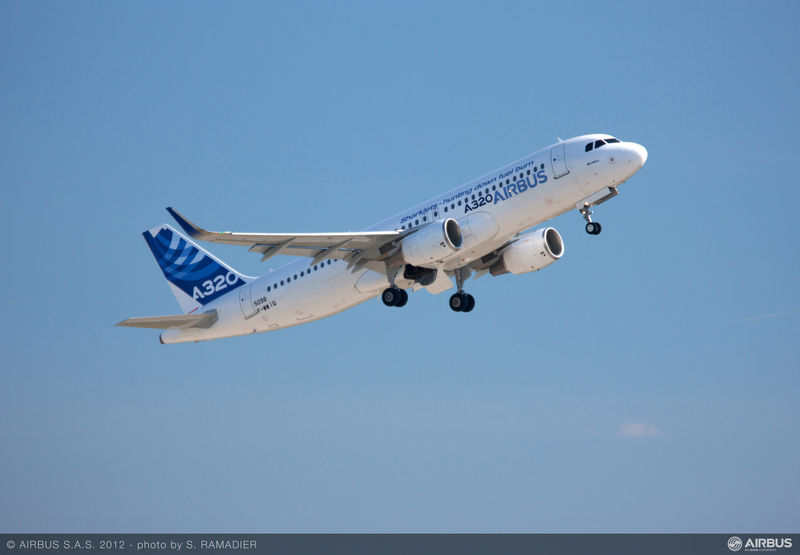 Serbia is looking at the idea of carving a new airline out of the loss-making JAT Airways business, with the government to help with the leasing of new aircraft from EADS’s Airbus, Finance Minister Mladjan Dinkic told local newspaper Blic.

Government guarantees would back the new leases but a rejuvenated airline could then link up with another carrier, such as the fast expanding United Arab Emirates state-run airline Etihad, Dinkic said in the paper on Monday.

“We have plans to … lease 12 new aircraft from Airbus and that new company would receive $140 million-worth of sovereign guarantees for that,” Dinkic was quoted as saying.