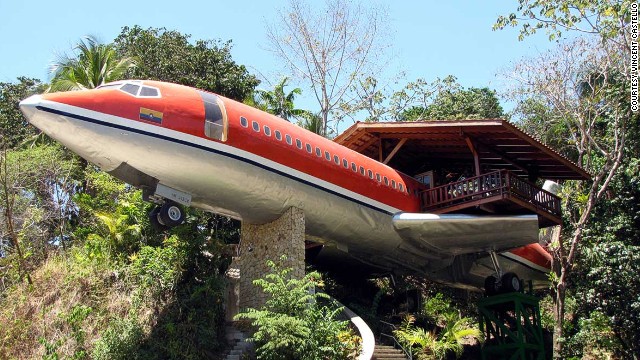 Images of the latest gleaming aircraft models regularly pepper websites (including CNN.com), but where do all of those dead airplanes go? The numbers are huge: approximately 12,000 aircraft are set to be decommissioned by 2020.

In addition, 2,000-3,000 planes are estimated to have been abandoned around the world (primarily in developing countries) according to the Aircraft Fleet Recycling Association (AFRA). As their aircraft near the end of their service lives, aircraft owners must find ways for dealing with retirees.

For aircraft at that awkward stage when they’re no longer safe to fly but still too sturdy to demolish, there are storage facilities like that atMarana Aerospace Solutions in Arizona or the Mohave Air and Space Port in California. The problem is, they’re only temporary.

For the complete story by Violet Kim for CNN.com, click here.