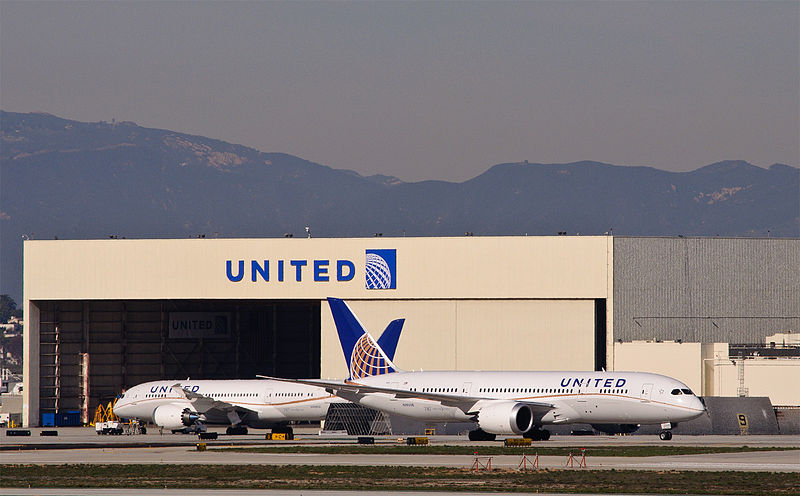 A United Airlines Boeing 787 Dreamliner was diverted from its trans-Atlantic flight plan Thursday because of a low oil indication, making it the second 787 flight in three days to be cut short due to an oil-related problem.

United Flight 125 from London’s Heathrow airport to Houston diverted to Newark, N.J., due to a low oil indication, United said in an emailed statement. According to the airline, the aircraft landed normally and without incident around 2:15 p.m. local time and customers were put on other flights.

The unscheduled diversion follows an incident on Tuesday, when another United 787 on its way to Tokyo from Denver was diverted to Seattle after an indication of a problem with an oil filter in an engine. That plane also landed without incident.

For the complete story by Bill Rigby of Reuters, click here.