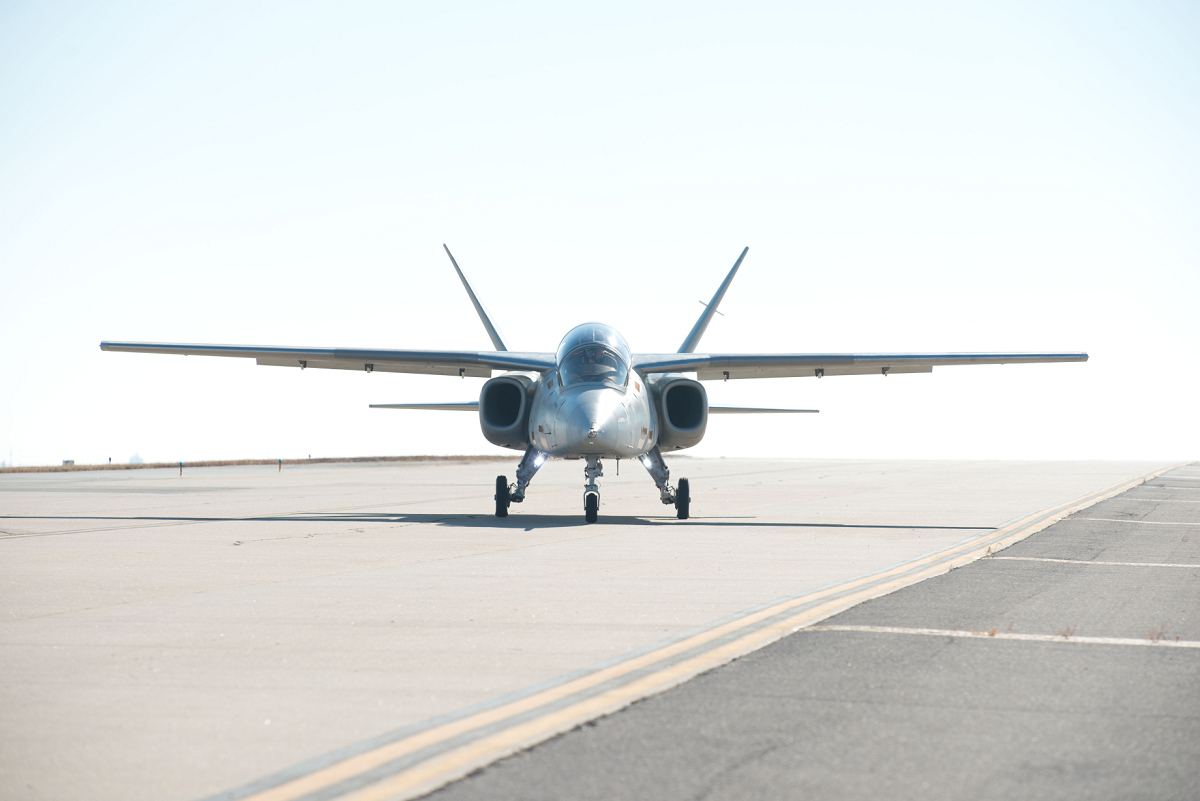 Neither could others working on the Scorpion intelligence, surveillance and reconnaissance strike aircraft under development at a Cessna facility in east Wichita. Hinson, a former Navy pilot, and co-pilot David Sitz successfully flew the Scorpion for the first time on what was a beautiful Thursday morning.

“It was fantastic,” Hinson said after the flight. “It leapt off the ground.”

For the complete story by Molly McMillin of The Wichita Eagle, click here.