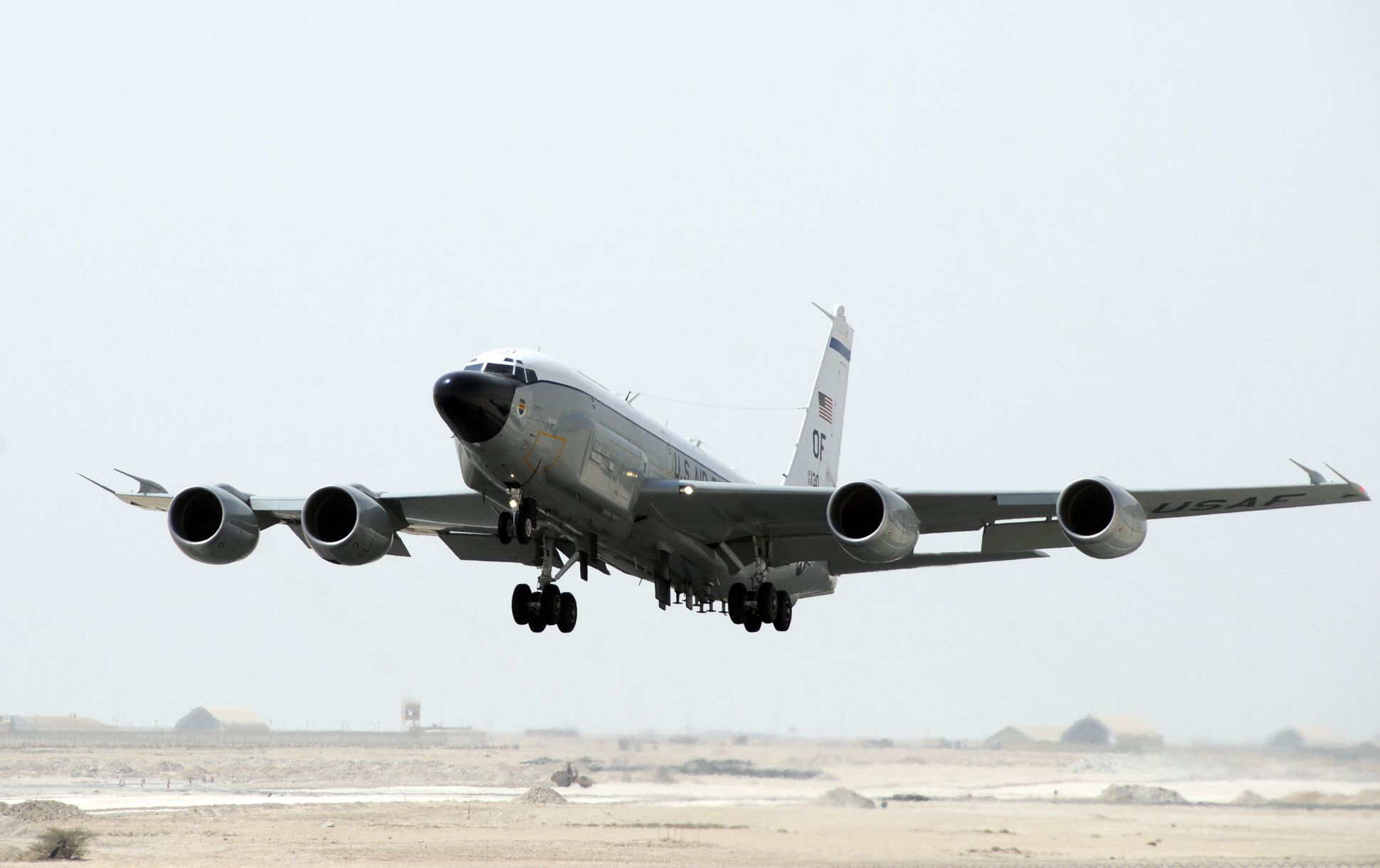 On April 30, 2015, a Boeing RC-135V Rivet Joint belonging to the 343rd Reconnaissance Squadron, 55th Wing, suffered a major incident at Offutt Air Force Base in Nebraska.

As the aircraft, using radio call sign “Snoop 71,” began the takeoff roll to start its mission in support of a special-operations training exercise, fire erupted behind the galley. Described by one crew member as a “flamethrower,” the fire quickly filled the intelligence-gathering plane with dense smoke and burned a hole in the aft fuselage. The aircraft commander (on his first flight, no less) quickly stopped the airplane and the crew egressed as fire fighters extinguished the blaze.

For the complete story by David Cenciotti of The Aviationist, click here.