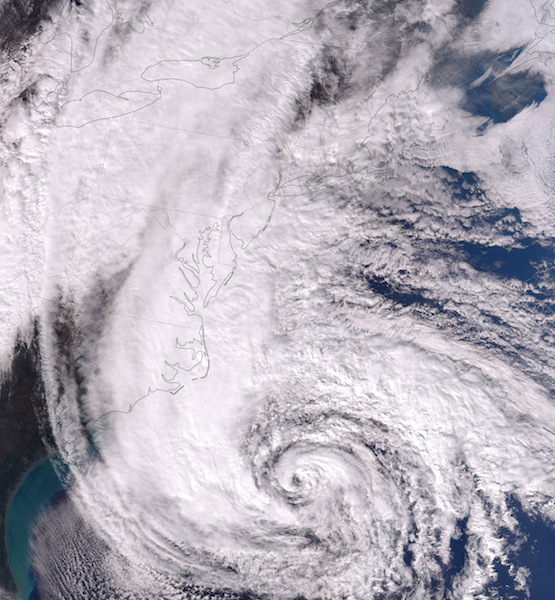 The former hurricane, now termed a post-tropical cyclone, grounded 6,117 U.S. flights, or 20 percent of the day’s total, according to data compiled by industry researcher FlightAware. All three of New York’s main airports shut down, paralyzing the nation’s busiest air-travel market. Hundreds of thousands of passengers faced a fourth day of upheavals while carriers such as United Continental, Delta Air Lines and American Airlines worked to restore their networks. Limited service may resume later today in Boston, Washington and Baltimore.

“It’s more unusual because it’s a hurricane and not a snowstorm,” said Bob McAdoo, an Imperial Capital LLC analyst in Los Angeles. “A hurricane affects the infrastructure a little differently. A lot of the people that work at the airport need public transit to get to work. Without those people, the airport could be open but you won’t see commercial flights operating.”

For the complete story by Bloomberg News, click here.