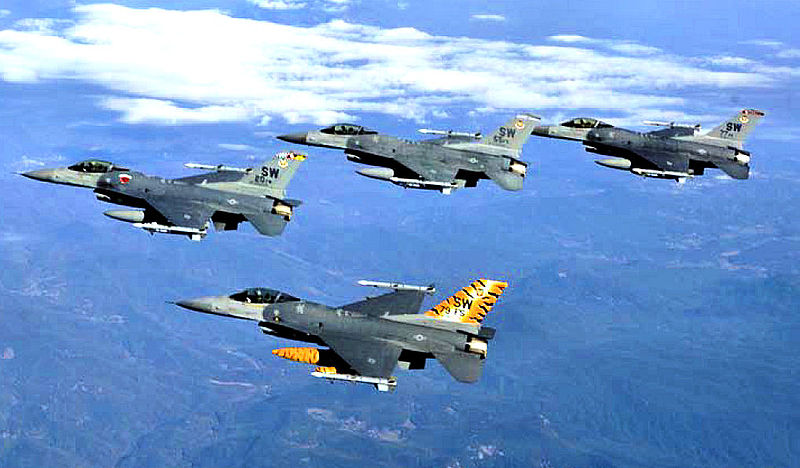 Each year on the Fourth of July, a group from Columbia, S.C., organizes “Salute from the Shore,” a flyover of military aircraft along the entire South Carolina coast from the North Carolina border to the Georgia state line.

The crowds on the beach are urged to display American flags, wave and cheer as a video is made of the event from both the air and ground. The video is then posted on the organization’s website as a salute and “thank you” to active military – both deployed and stateside.

But sequestration – those across-the-board budget cuts mandated by Congress – threatened to ground this year’s event. The U.S. Air Force’s 20th Fighter Wing at Shaw Air Force Base near Sumter, S.C., reluctantly had to tell the group that they were forbidden from doing flyovers with their Lockheed Martin F-16 Falcons, which previously were the centerpieces of the salute.

“They were very apologetic and offered to help us in any way they can except with planes,” said Andy Folsom, president of the organization.

But the show will go on with a little help.

For the complete story by Jeff Wilkinson of The (Columbia) State via MyrtleBeachOnline.com, click here.