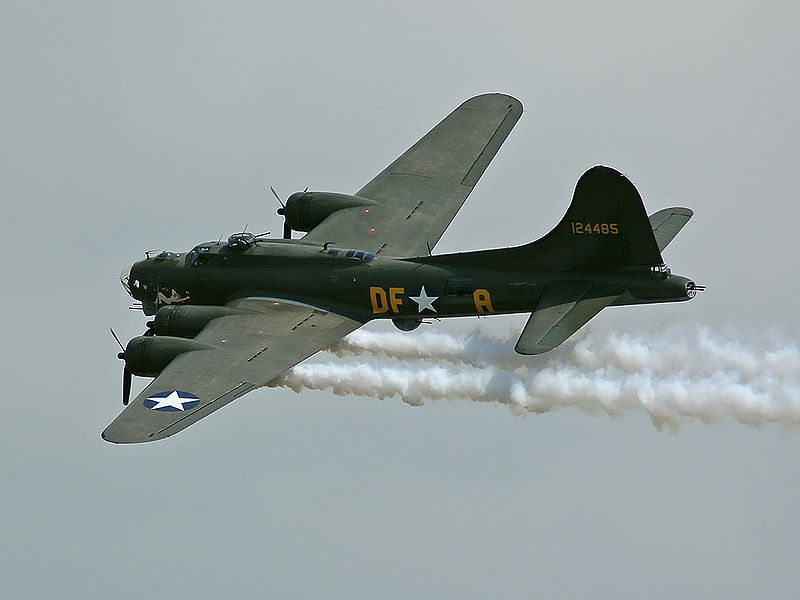 Northern England’s Humberside Airport is providing valuable support for this weekend’s Cleethorpes air show by welcoming a historic war-time visitor to the airport. The “Sally B,” a Boeing B-17 Flying Fortress, will overnight at the airport in between her air displays on July 27.

As part of its support for the air show, Humberside Airport has agreed to waiver the landing fees and ground handling charges for Sally B, which is Europe’s only airworthy B-17.

The Flying Fortress was first introduced in 1938 and used by the U.S. Army’s Eighth Air Force. It flew daylight missions out of British bases to Germany during World War II. Tragically, thousands of young airmen never returned, but the aircraft is kept flying as a tribute to the sacrifices made by these men and their allies in the Royal Air Force.

For the complete story by the Beverly (England) Guardian, click here.