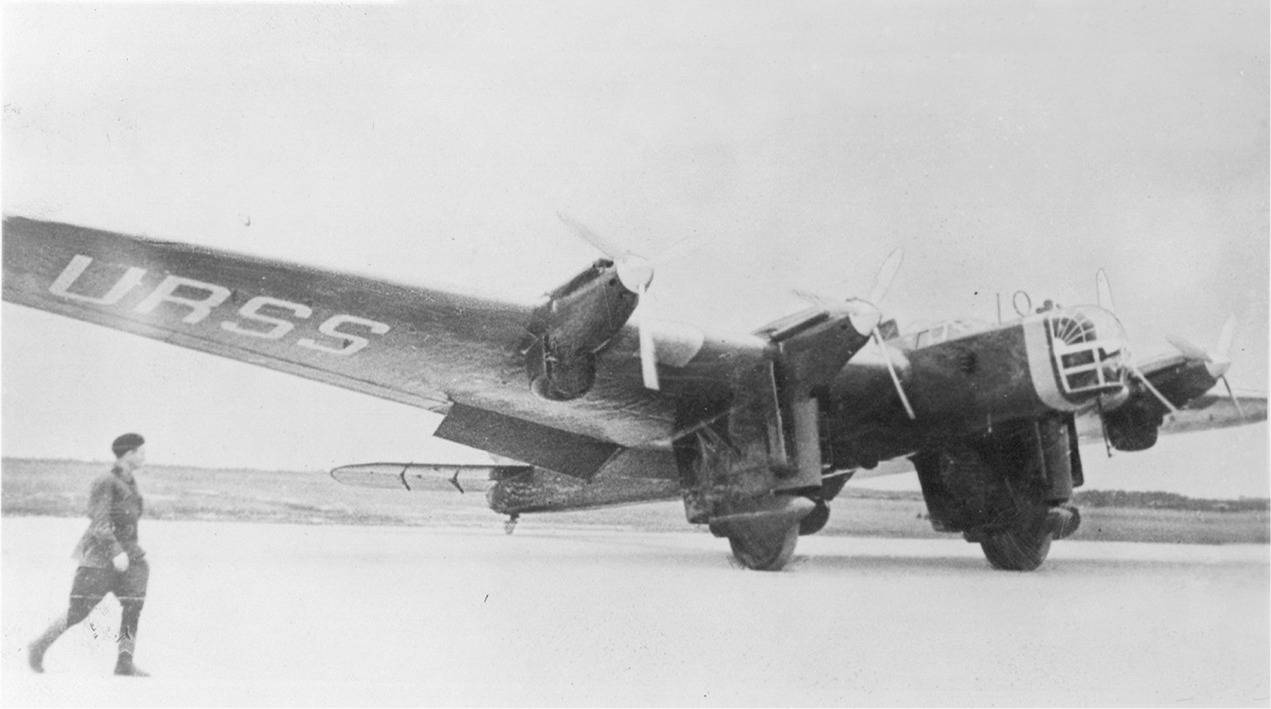 On Aug. 12, 1937, the world watched as a massive Russian bomber took off from an airdrome near Moscow. Stalin’s war ministry abandoned its usual secrecy and invited Western reporters to see the event. Shutters clicked and cameras rolled as great red wings lifted the Bolkhovitinov DB-A into the evening air. Captain Sigizmund Levanevsky banked the plane over a row of trees and set a course for Fairbanks, Alaska. The plane was never seen again.

This year a Russian team, with assistance from the Russian Geographic Society, came to the North Slope village of Nuiqsut, following up on long-forgotten reports that the plane came down off Alaska’s Arctic Ocean coast. While they didn’t find the wreckage, they learned some details that may help pinpoint its underwater location.

“We got interesting new information,” said Yuri Salnikov, the head of the expedition. Salnikov is a documentary filmmaker and footage is being shot of the hunt. But, he says, “Our main goal is to locate the plane.”

For the complete story by Mike Dunham of the Anchorage (Alaska) Daily News, click here.