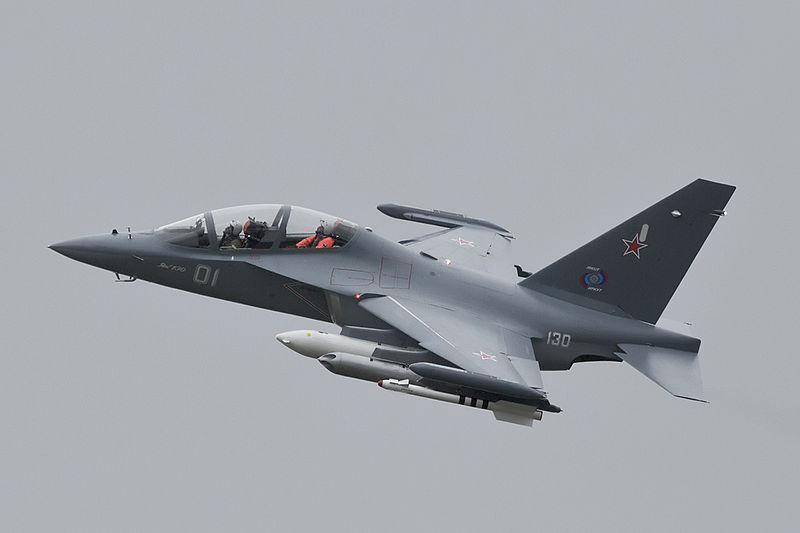 According to the Federal Service for Military and Technical Cooperation, Russia’s United Aircraft Corporation will also showcase models of Su-35 and T-50 fighter jets as well as several civilian aircraft: the Sukhoi Superjet 100, MS-21 and Be-200.