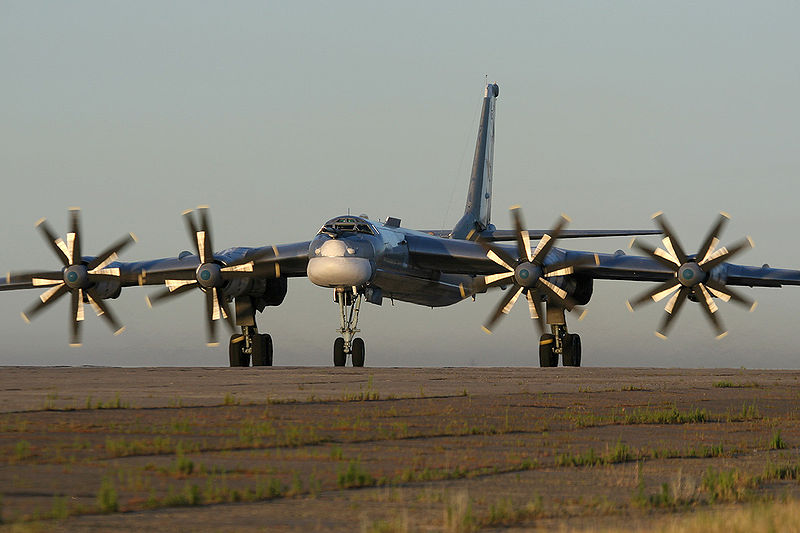 Disclosure of the nuclear bombing practice comes as a Russian general last week called for Moscow to change its doctrine to include preemptive nuclear strikes on the United States and NATO.

For the complete story by Bill Gertz of the Washington Free Beacon, click here.