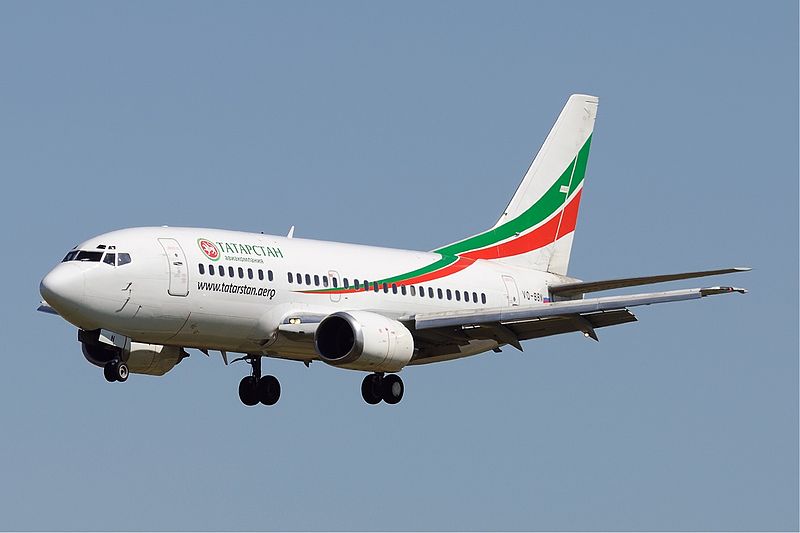 A Boeing 737 airliner crashed on Sunday in the Russian city of Kazan, killing all 50 people on board and spotlighting the poor safety record of regional airlines that ply internal routes across the world’s largest nation.

The son of the president of the oil-rich province of Tatarstan and the regional head of the FSB intelligence service were named among those killed when the plane exploded in a ball of fire on hitting the runway.

Pictures showed charred wreckage scattered over a wide area, apparently taken after firefighters had extinguished the fire. Russian television broadcast a blurred video showing a bright flash of light. It also published a photo of the plane’s gaping fuselage with firefighters in the foreground.

For the complete story by Douglas Busvine and Alissa de Carbonnel of Reuters, click here.