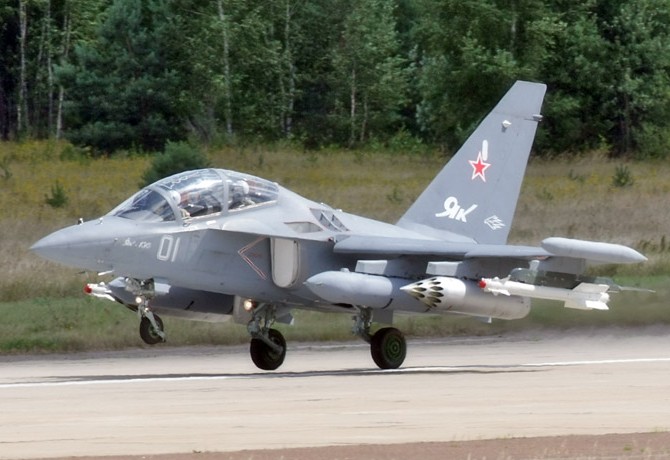 “On October 4, the first batch of Yak-130 combat trainers fly from the Irkut plant to the Borisoglebsk airfield (Voronezh region) after an extensive flight testing program,” Col. Andrei Bobrun said. The Irkut aircraft maker and the Russian Defense Ministry signed in December 2011 a contract for the delivery of 55 Yak-130 jets by 2015.