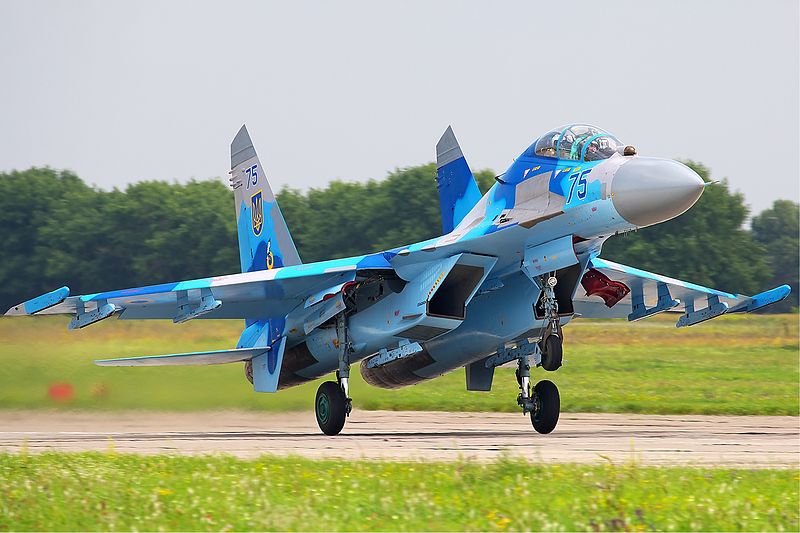 The Russian military is getting a total of 67 new combat aircraft this year, an official from the United Aircraft Corporation said Wednesday.

“Sixty-seven new aircraft were slated to be delivered in 2013, and they will all be delivered,” Vladimir Mikhailov, director of military aviation programs at the UAC, said at a roundtable conference on state defense contracts hosted by RIA Novosti. “The remaining 16 planes will be supplied in December.”

The official said the UAC had signed contracts for the purchase of more than 400 combat aircraft for the Russian armed forces under the state rearmament program until the year 2020.