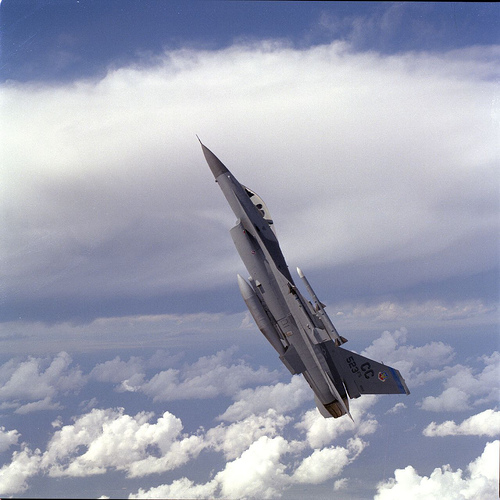 The 12 Lockheed Martin F-16 Falcon multirole combat aircraft Romania is to purchase second-hand from Portugal will cost about 120 million euros or more than $155 million, Romanian Minister of National Defence Corneliu Dobritoiu told news agency Agerpres on Monday. The rest of the multi-million-euro contract will go to logistic support, which “would have been the same if we had purchased new aircraft,” says the minister.

“Out of the 670 million euros ($866,243,000) representing the value of the contract, only about 120 million euros go to paying for the aircraft, the rest being logistic support, which would have been the same if we had purchased new aircraft. The first payment will be made next year, with the rest of the instalments being distributed each year for five years, releasing pressure from the budget,” showed Minister Dobritoiu.

The minister said the aircraft, updated at Block 40 standard, will be delivered for usage to the Romanian Army after 2016 and the preparation of pilots will be made in two stages, the first in Portugal and the second in the U.S. The aircraft have average flight resources of 4,500 hours of flight, meaning that the usage period will be minimum 20 years, says the minister.