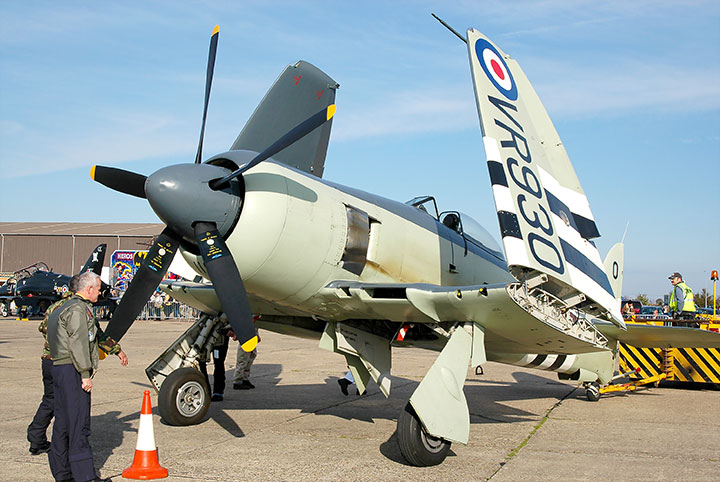 VX281 is now on the mend with the fuselage and empennage fitted and complete and the wing tip repairs nearly complete. The complex task of building up a new Bristol Hercules 18 engine is well in hand with parts sourced from as far away as the USA and it is possible that the aircraft could fly again in 2016.

For the complete story by John Parker of Warbirds Online (Australia), click here.