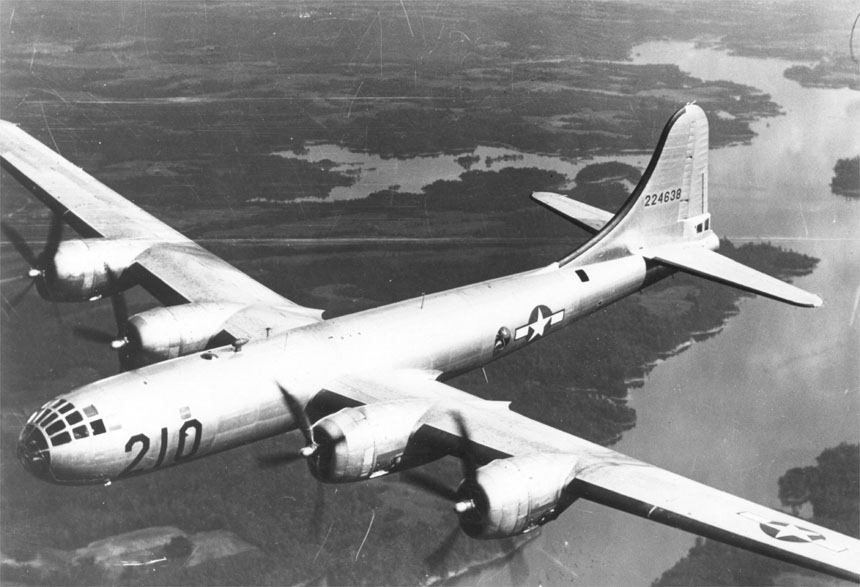 (Editor’s note: This “Through Airmen’s Eyes” story, a regular feature published by the U.S. Air Force, is a first-person account of what some aeronautical experts claim is the first airplane flight over the geographical North Pole. The flight took place in 1946, just as the Cold War was beginning. “The only thing that stood between the Soviets and their dream of world domination was a basically undefended United States,” wrote Ken White, the son of retired Col. Maynard White, in an article about the 46th Reconnaissance Squadron. It is with this mindset that this mission took place.)

The morning after my talk with Gen. Curtis LeMay on Oct. 16, 1946, a 46th Reconnaissance Squadron F-13 with tail number 521848 made an extended long-range flight to the geographic North Pole.

We had heard that Richard Byrd had flown over the North Pole in 1926, so we assumed that this was the second time in history that an American airplane was flying over the pole. Our flight was not a mission with a specific purpose, but one of pioneering for the purpose of exploration and research. Dr. Paul A. Siple, military geographer and scientific advisor to the Research and Development Department of the Army General Staff, and Robert N. Davis, operations analyst from Strategic Air Command, accompanied me as special observers on the flight.

Capt. Lloyd G. Butler’s crew had been selected for this particular mission. As was routine with all missions of the 46th RS, all personnel on the crew were photographed prior to flight and radio silence was observed immediately following retraction of the landing gear. This flight was particularly interesting for the crewmembers; not only because it was the unit’s first flight to the North Pole, but also because our two visitors were considered to be brilliant in their respective fields. Paul Siple sat in the nose of the aircraft encircled by a panorama of Arctic landscape, while Bob Davis monitored Lt. “Whit” Williams’ grid navigation procedures. I sat on my usual folding chair over the nose wheel well, monitoring radio communications and crew coordination.

As we flew over the Brooks Range between Fairbanks, Alaska, and Point Barrow, we were presented with an awesome view of unconquered wilderness. The low October sun lent an amazing beauty to the surroundings, with the knife-edged pastel purple shadows of the mountains streaking across the soft blue landscape. I mused that such beauty tranquilizes the spirit and brings about a frame of mind that anticipates rather than fears what lies ahead.

For the complete story by Col. White, click here.