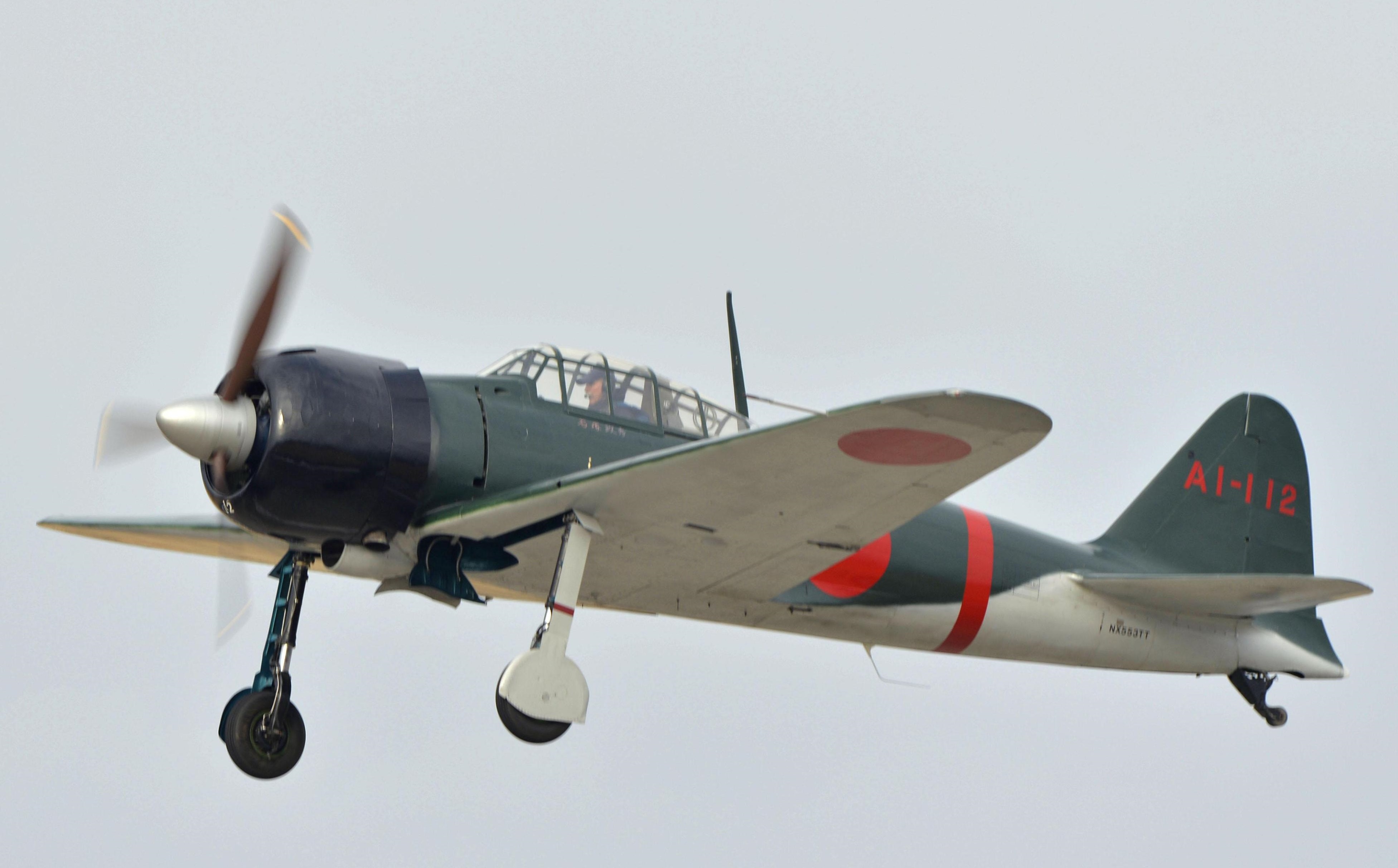 One of Mitsubishi’s legendary Zero fighters took to the skies over Japan on Wednesday for the first time since World War II.

The restored plane made a brief flight from a naval base in Kanoya, Kagoshima Prefecture. Decorated former U.S. Air Force pilot Skip Holm flew the aircraft. Zero fighters were considered one of the most capable long-range fighter planes in World War II, rivaling the British Supermarine Spitfire.

Only a handful remain in operating condition.

For video and the complete story by The Associated Press via The Japan Times, click here.

Photo by The Japan Times