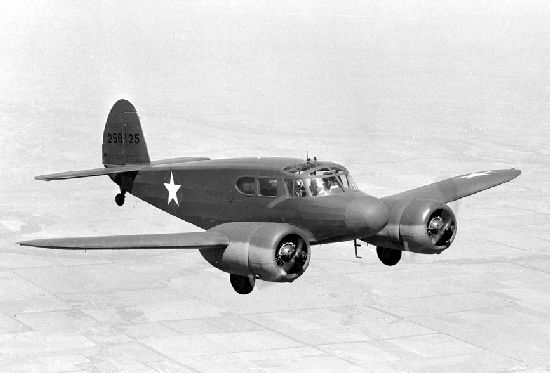 “If you’re going to go through all the trouble of fixing up an airplane…let it fly!” So says Jack Kosko, the leader of his team of volunteer aircraft restorers, sometimes referred to as “Kosko’s Krew” or the “Fawn Grove Crew.”

And Jack Kosko has certainly lived up to his words. Tucked away in a hangar amidst the rolling farmland of southern Pennsylvania, Kosko and his team of volunteers have worked twice a week for nearly 20 years to restore two Grumman TBM-3 Avengers and a Cessna UC-78 Bobcat. Kosko donated one of the Avengers to the Mid-Atlantic Air Museum in Reading, Pa., and restored the second one for the Commemorative Air Force’s National Capital Squadron in Culpeper, Va.

With their latest Avenger in the air again and delivered back to the CAF last year, Kosko’s crew is working on their second Bobcat project.

For the complete story by David Cohen for Warbirds News, click here.