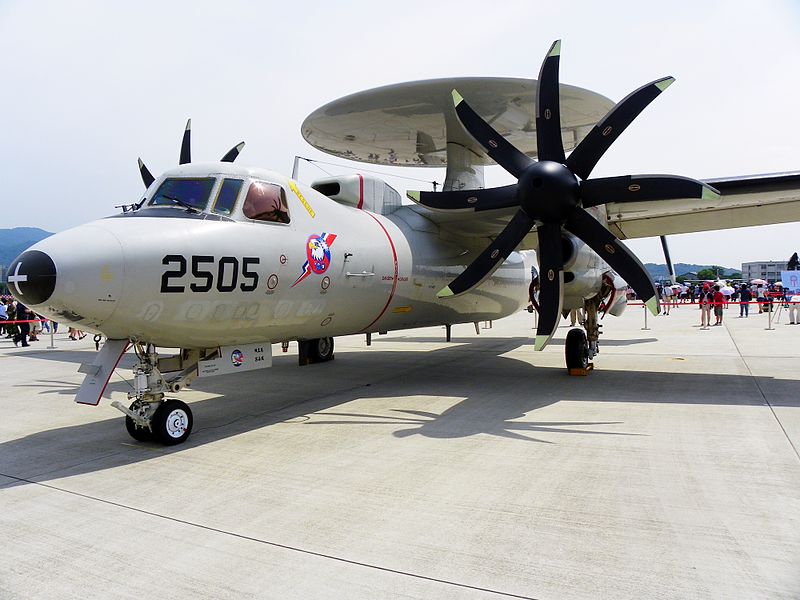 In October 2008, the U.S. agreed to the first arms sales deal to Taiwan since President Ma Ying-jeou took office, which included the $250-million (U.S.) upgrade of four E-2T aircraft to the Hawkeye 2000 standard.

To avoid its combat power being affected by the upgrade process, the Republic of China’s military sent the four E-2T aircraft in two batches to the U.S. to be upgraded. The first batch of two E-2T sent in June 2010 returned to serve in Taiwan at the end of 2011, while the other two E-2T were sent to the U.S. in 2011. The upgrade of the four E-2T has all been completed.

In June 2010, two E-2Ts were sent to the US to undergo upgrades and were eventually redesigned as E-2Ks.